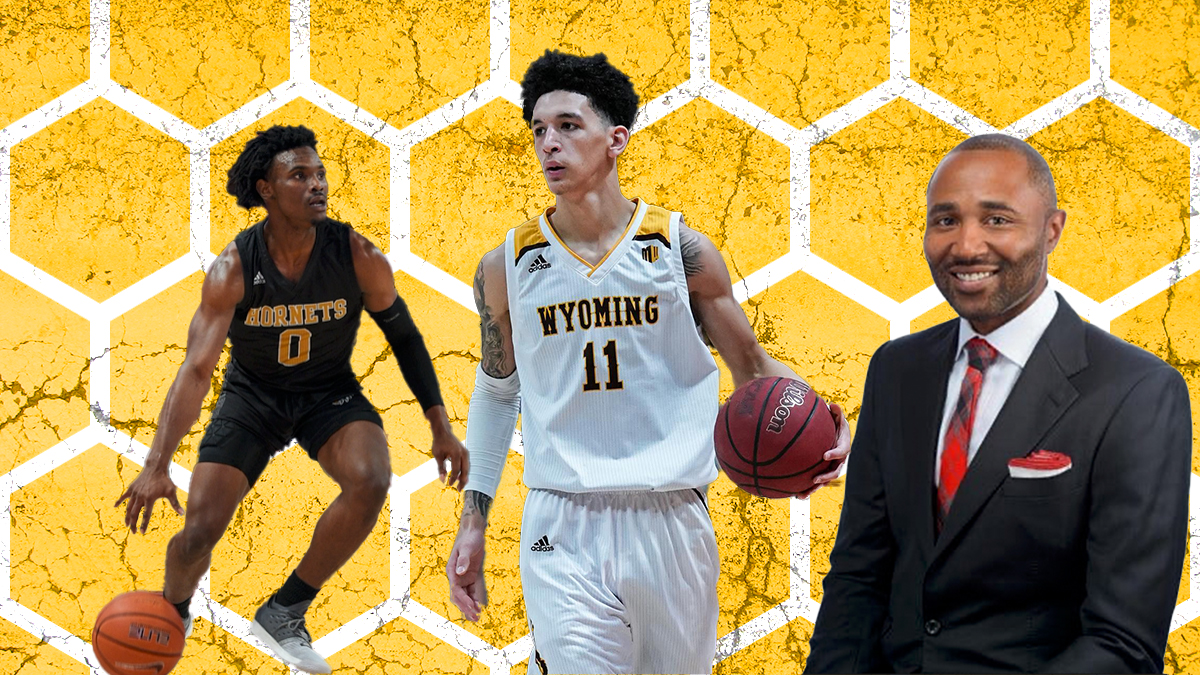 Alabama State basketball needed a new direction. And Mo Williams was looking for a place to start his head coaching career. Both are hoping it was a good match.

When Mo Williams retired from the NBA, he knew he still had more to give to the game of basketball.

After spending some time on the AAU circuit, Williams decided in 2018 that he wanted to become a college coach. So he spoke it and then went about the action of getting it done. Two years later, he’s now a Division I head coach.

“I’m excited. It was really a goal that I set out to achieve,” Williams said during SWAC Media Day. “I’m big on energy. I’m big on putting things in the universe.”

Williams knows what it takes to win a championship as a player. Now he is trying to impart that to a program that hasn’t done a lot of winning lately. The former NBA All-Star has his work cut out for him, as evidenced by his team’s listing (seventh) in the SWAC’s predicted order of finish.

Mixing the old and the new

But Mo Williams wants to make sure that the players that came back, specifically the seniors, know that they are a part of the equation as well.

“Most important for me is those guys decided to come back in the situation that they’re in. I want to make sure I do right by them and give them the opportunity. At the same time— they want to win. We want to win. So at the same time, I’m putting guys on the floor that’s gonna equate to winning basketball.”

One of those players Williams is counting on is D.J. Heath. He didn’t put up big numbers last season (4.7 ppg and 2.3 apg in 24.4 mpg) but his coach expects him to have a big impact.

“D.J. Heath is the leader of this basketball team. And I expect him to be consistent every single day…with how he handles himself, his mentality, just his overall aura,” Williams said. “Guys feed off that, and you have to have a leader on your team to be really successful.”

Heath, an Anniston, Alabama native that started his career at Canisus, said he didn’t really believe Williams would be his coach until he saw him. But he’s happy about the up-tempo style he wants to play, and he’s glad he has confidence in him.

Prior to Deion Sanders taking over Jackson State’s football program, Mo Williams was the high profile coaching hire in the SWAC for 2020.

The buzz around Williams hire may have been eclipsed by Sanders, but don’t expect that to bother him much. The son of Jackson State alumni and a former star at the University of Alabama says he’s happy for the opportunity.

“I love every thing about it. They’ve been very grateful to me. I’m not a guy that needs a lot. I just want to get things accomplished. I love results. That’s all that I care about, is results. I’m not a guy that’s needy. I want guys to come to work, put their hard hat on, understand how to be respectful and fly under the radar but get big things achieved.