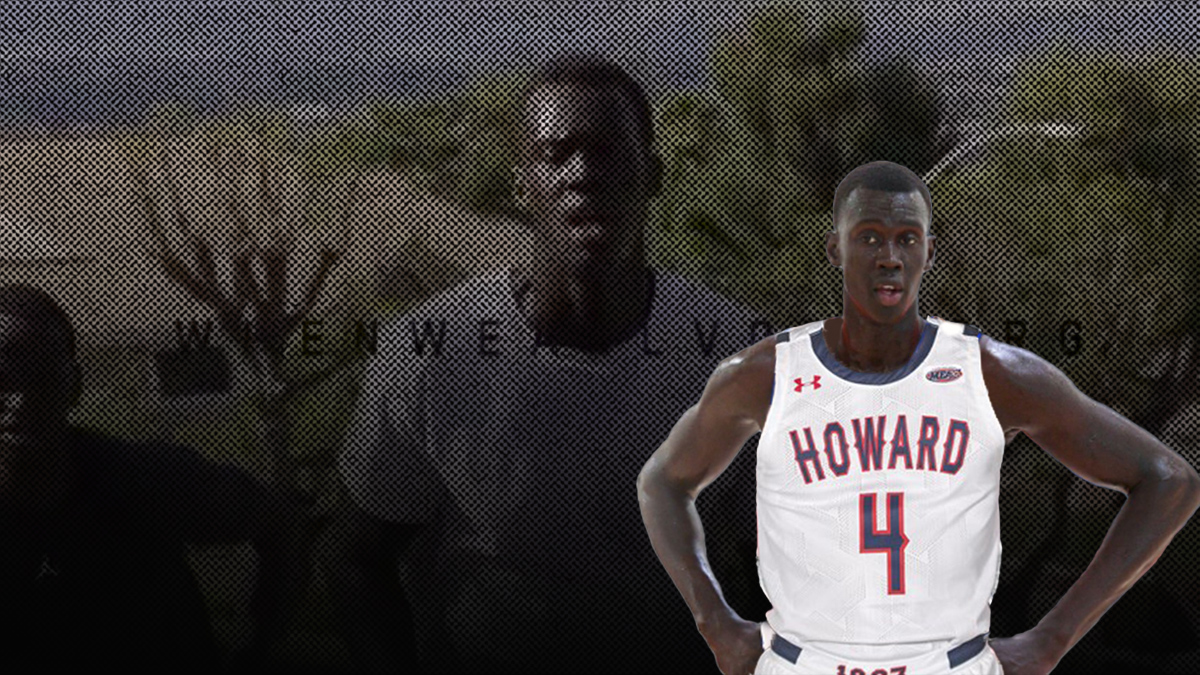 Makur Maker made headlines this summer when he committed to Howard University. Now the five-star freshman is making another more important statement.

The Howard freshman released a video trailer focused on the importance of voting and imploring United States citizens to use their right to vote.

Maker began the video by acknowledging the support he’s received for his play on the court before expressing his hope for a different kind of support.

“I’m looking to you this November to vote. Be a voice of choice in this important and historic election,” Maker said in the 44-second video.

The 19-year-old was born in Nairobi, Kenya to Sudanese parents. He moved to Australia at the age of one and moved to the United States in 2014. After declaring for the NBA Draft earlier this year he committed to Howard, becoming the first five-star recruit to commit to an HBCU in the modern era.

“So many issues are at hand of great importance. Take a stance and vote. As a former immigrant and refugee, I’m looking to you for an assist. Carry your voice to the ballot box and participate in the 2020 elections.”

Makur Maker pushed his viewers to visit “When We All Vote.” It is a non-profit, nonpartisan organization that is on a mission to increase participation in every election and close the race and age voting gap by changing the culture around voting, harnessing grassroots energy, and through strategic partnerships to reach every American. Among its founders is former First Lady Michelle Obama.

The Howard-When We All Vote connection goes deeper than Maker. The football program is also pushing the platform. And Howard’s has teamed up with Notre Dame for an initiative with the group. That initiative coincides with a scheduled matchup against each other on MLK Day 2020.

As for Maker, it’s exciting to see that not only did he go off the grid in choosing an HBCU— he’s looking to be an off-the-court change maker, too.