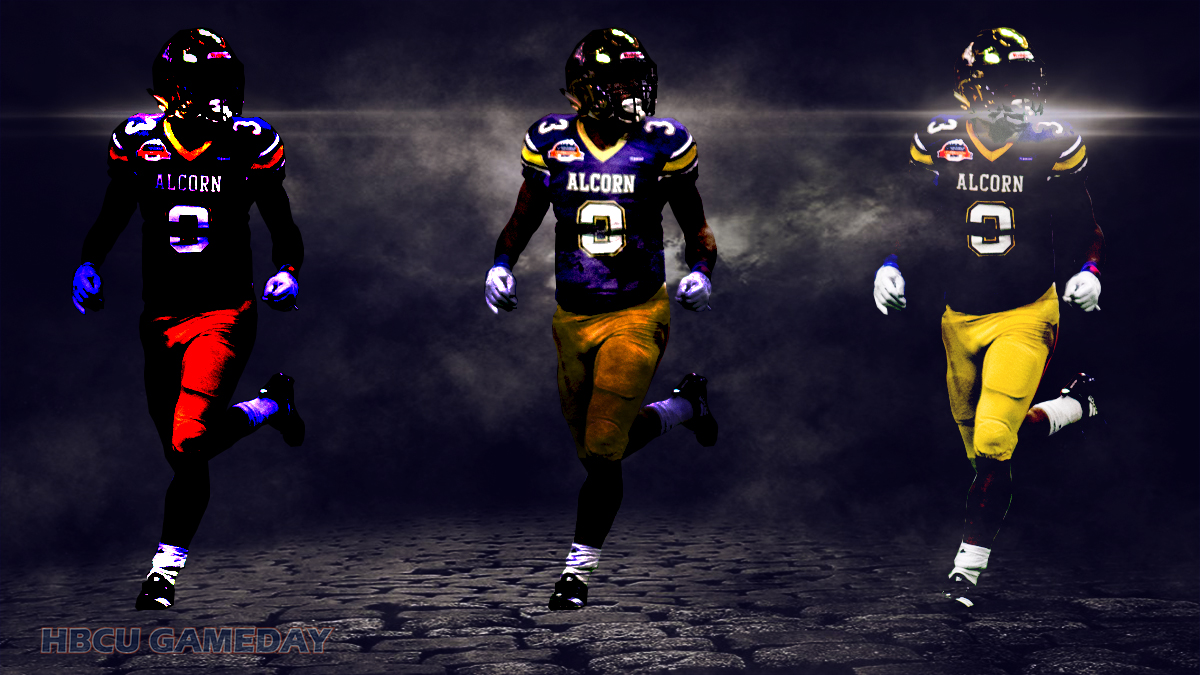 Waller will be a part of Team Blues. Click here to view the roster.

“This is a tremendous opportunity for De’Shawn to play professionally and showcase his talents. He was an exceptional student-athlete here at Alcorn, a hard-worker and a pleasure to coach. De’Shawn always led by example, and it’s great to see him go on to compete at the next level,” said Alcorn head coach Fred McNair.

The Spring League provides film, statistics and other player data to the National Football League (NFL) and all of its member clubs. The league promotes itself as the premier professional football development league in the United States and abroad.

The majority of players who participate in The Spring League have spent time on an NFL active, practice or preseason roster. Visit thespringleague.com for more information on the league.

“De’Shawn deserves this great opportunity. His hard work and determination is paying off. Unfortunately, his chances of getting picked up last year were limited and cut short due to COVID-19, but I’m very happy for him. It was an honor to coach him and I wish him the best,” said Alcorn running backs coach Ryan Busz.

At Alcorn, De’Shawn Waller was an All-America Third-Team honoree by STATS FCS. The Atlanta, Georgia native was also an HBCU All-American, an All-Conference First-Team selection and the 2018 SWAC Newcomer of the Year winner after finishing eighth in the nation in rushing yards per game (121.5 ypg).