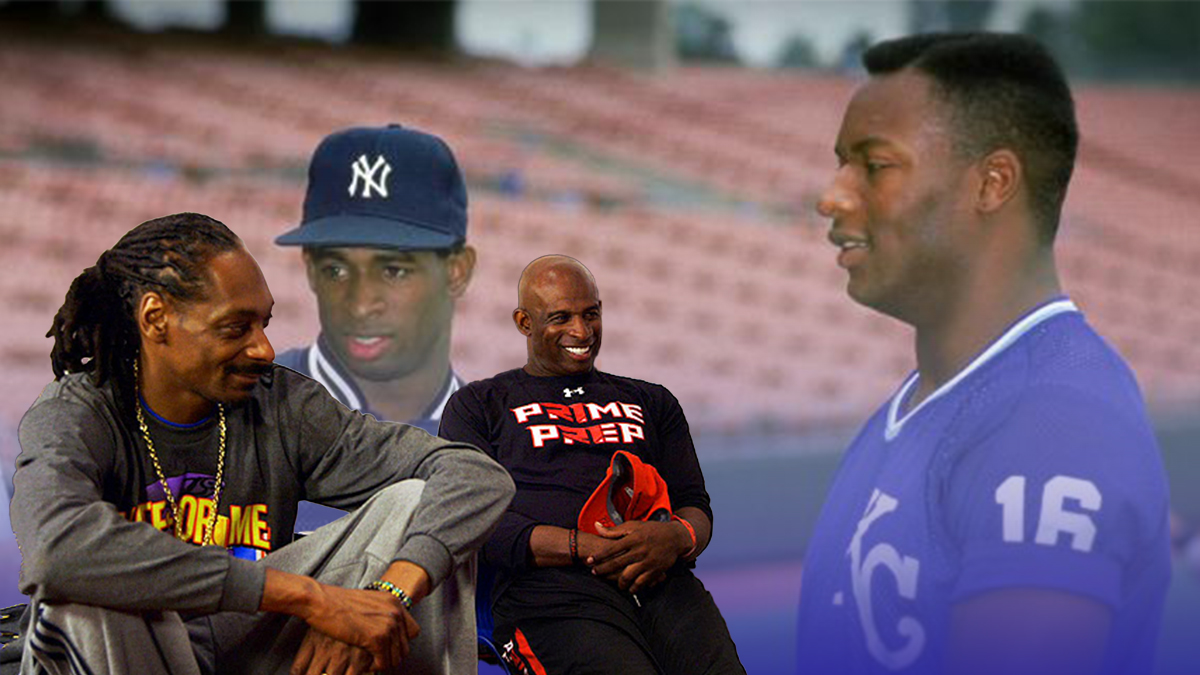 Deion Sanders has icons lined up to support JSU

Two icons, one from sports and one from music, are both ready to show Jackson State some love. The Deion Sanders impact may be bigger than we imagined.

Jackson, Mississippi has become a place people want to be since Deion Sanders showed up last month.

A football legend and a music icon are both planning on paying Sanders and JSU a visit.

Hip-hop legend Snoop Dogg told Shannon Sharpe he wants to support his friend, and connect with his roots.

“Deion is a friend of mine, my family is from Mississippi so I’m going to be going out there working with him, helping him get that thing movin’ and groovin’,” Snoop said on Sharpe’s online show, “Club Shay Shay.”

Sanders and Snoop have been down for more than a quarter century, since the rapper was on Death Row Records. He talked extensively with Sharpe, who went to Savannah State, about what Sanders being at JSU could do.

“That’s beautiful Prime’s at an HBCU because now we can start sending kids there with a real purpose,” Broadus said on the show. “A lot of times they try to make it look unattractive, but when you have someone like Deion who’s prestigious, smart, sharp and understands football, now the HBCUs look attractive again.”

And Snoop isn’t the only legend looking to get to Jackson. Bo Jackson was a multi-sport pro athlete just like Sanders, winning the Heisman at Auburn University in the 1980s. He’s the only athlete to be an all-star in pro football and baseball. Now he gets paid to speak to businesses as a motivational speaker. And he’s offering to come to JSU for free.

“I’m not bragging, it is a blessing, I have corporations that pay me to come around the country and speak to their employees or at their seminars,” Jackson said on Sanders “21st and Prime” podcast. “I’m going to say this to you, Deion. I’m going to wait for you to invite me down to come to speak to your boys. On the house, the only thing I’ll accept is you get me there.”

Jackson played his football one state over at Auburn University in the 1980s. He, like Deion Sanders, was a part of a generation who played football at schools their parents couldn’t have attended when they were born.

That’s something that wasn’t lost on Snoop.

“That’s where all the talent was, until all those universities started stealing our kids, taking our fame, stripping us down and kicking us to the curb when things go bad,” Broadus said. “HBCUs are the best thing going.”

Deion Sanders has icons lined up to support JSU