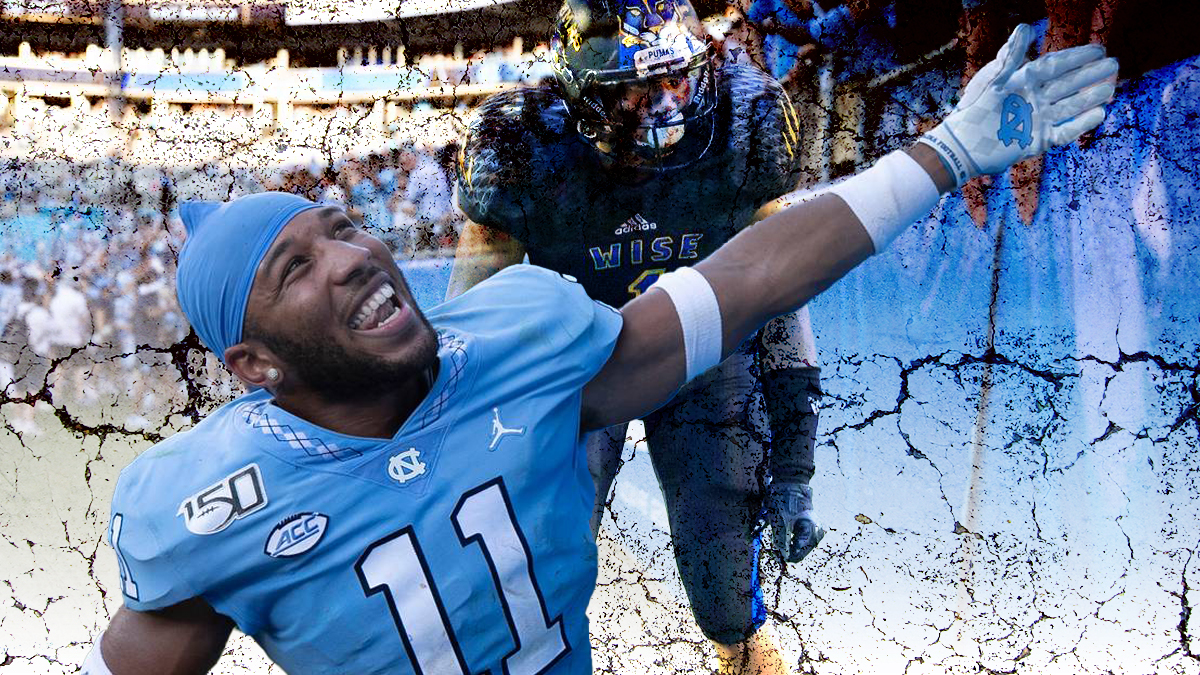 Bowie State already had one of the best defenses in Division II football. Now it will add former UNC defensive back Myles Wolfolk to the mix.

Myles Wolfolk is taking his talents from the ACC to the CIAA.

The former North Carolina defensive back will be transferring to Bowie State, according to 247Sports. Wolfolk will be a graduate transfer to the defending CIAA champions.

Wolfolk was declared academically ineligible after UNC’s first game in September. However, he already has multiple degrees. He graduated in Dec. ’19 with degrees in sociology and communications, but fell behind in his grad school work, according to SI.com’s Quierra Luck.

Wolfolk is a Maryland native, hailing from Largo. That’s in Prince George’s County, home of Bowie State. Woolfork played his college ball at Henry A. Wise, HS. He helped lead Wise to an undefeated 14-0 season and a victory in the MAA Class 4A Championship as a senior in 2015. A total of five players from Wise helped Bowie State win its second-consecutive CIAA title in 2018.

Wolfolk came to Chapel Hill rated the No. 14 player in Maryland and the No. 41 cornerback nationally by Rivals.com. After redshirting as a freshman he went on to start 11 games over the next three seasons at UNC, picking off five passes. He’s played both linebacker and safety at UNC.

Bowie State’s defense was very good in 2019. BSU allowed just 15.5 points per game last season, never allowing more than 21 points, and that only happened once. It forced 25 interceptions, including Demetri Morsell who picked off nine passes.

Adding Myles Wolfolk to a defense that includes that type of ball-hawking ability along with the pass-rushing of Joshua Pryor should scare D2 offenses all over.