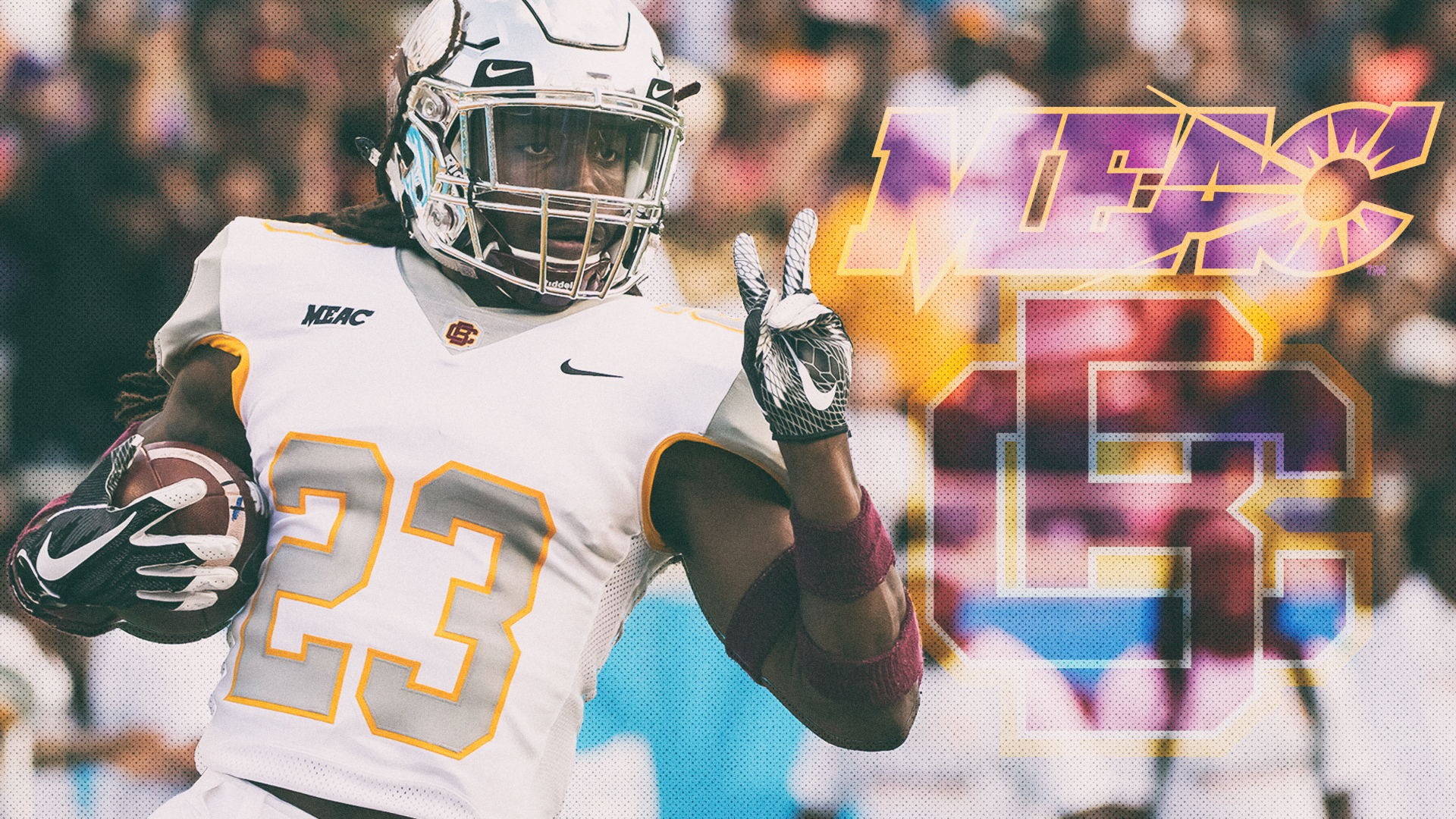 Bethune-Cookman will not compete in 2020-21 sports

Bethune-Cookman University has decided it will not compete in sports this spring. That includes men and women’s basketball as well as football.

Bethune-Cookman University will not compete in any athletics activity during the 2020-21 school year.

The school announced on Monday that it is forgoing all spring athletic competition, including football as well as men’s and women’s basketball.

A letter from the office of President, Dr. E. LeBrent Chrite, cited COVID-19 concerns as his reason for shutting down athletics through the spring.

“The recent spike in COVID-19 positivity rates in the state, across Volusia County and on our campus provides clear and unambiguous evidence, in our view, that now is simply not the time to resume athletic competition,” he wrote in a statement.

Bethune-Cookman made news earlier this year when it decided to move to the SWAC on July 1, 2021. It was scheduled to compete in its final year as a member of the MEAC during the 2020-21 season.

The Bethune-Cookman women were predicted to win the southern division of the MEAC. BCU’s Amaya Scott was named the conference’s preseason player of the year.

Clearly, this decision will have a ripple effect on the MEAC, and possibly beyond. At the very least, the MEAC will have to re-do its conference scheduling for football and basketball, and will have to scrap any spring sports plans with BCU. The question is whether or not BCU will be the only school in the MEAC to opt-out of competing this school year.

Bethune-Cookman will not compete in 2020-21 sports