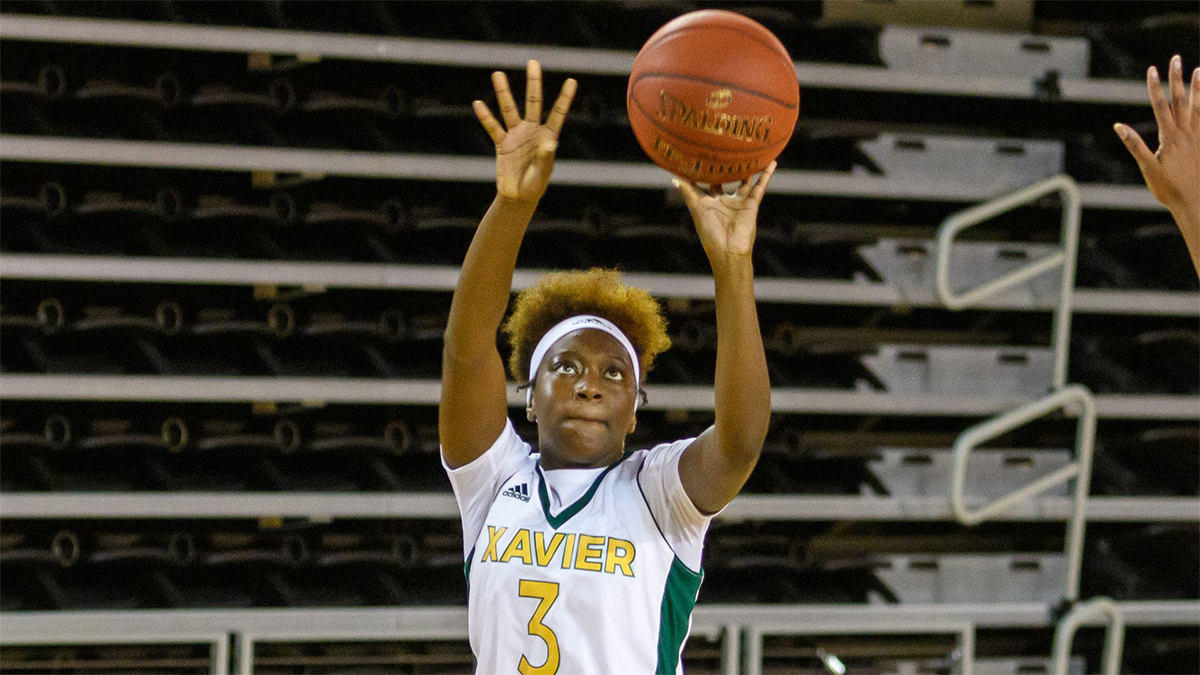 The XULA women got a balanced scoring effort as they started the 2020-2021 HBCU basketball season with a dominant win in New Orleans.

It was the opener for both teams.

“We played with a lot of energy and a lot of intensity,” 22nd-year XULA head coach Bo Browder said. “We still have a lot of work to do, particularly on offense, but this is an exciting team to be around.”

“They work extra hard every day in practice,” Browder said of his team. “It’s a very coachable group of young ladies. I think we’re going to be a balanced team from a scoring standpoint, with multiple players who can score and contribute.”

XULA’s next game will start at 5:30 p.m. next Wednesday against Carver.