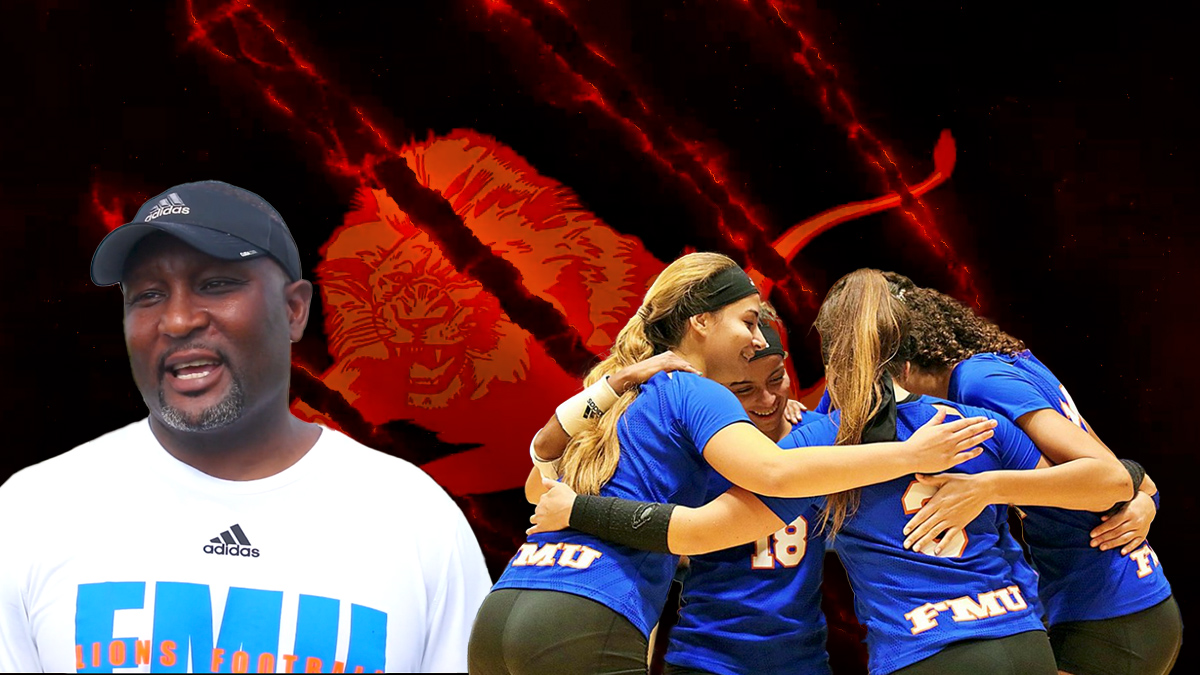 Unlike almost all HBCUs, Florida Memorial University didn’t shut down fall sports for COVID-19. But students say an outbreak is being ignored.

Source: FMU is spitting in the face of student-athletes

Last week the school announced it would be re-scheduling its football home opener against Keiser due to “COVID-19” related concerns. The volleyball team is scheduled to play again on Saturday, Oct. 10 against Southeastern University.

Overall, all three sources say they feel that the school is withholding vital information.

“I feel like administration, senior staff, anyone high above at Florida Memorial is doing nothing but basically just spitting in student-athletes’ faces. And the students’ faces,” the employee said. “They’ve been told multiple times by medical professionals that the school needs to be shut down. And they keep going around what they’re saying.”

That was a theme amongst all three sources.

“The athletics department, especially the AD, don’t care about our health,” the current player said. “They want us to keep playing even with this outbreak.”

The current player said the football program has had even more positive tests, though the number is not known. And that, she says, is a big part of the problem.

“We know this, not even because they tell us. It’s because other students, and other student-athletes tell us what’s going on in their teams. And it’s like you as an administration and a staff, you should inform us,” she said.

“I don’t care who is positive and who’s not. But I have the right to know we have so many cases,” she said. So I can decide if I want to leave. If I want to stay…What’s going on around me?”

HBCU Gameday has reached out to Florida Memorial University as well as the department of athletics for comment. A university spokesman referred us to AD Jones. We will update accordingly.