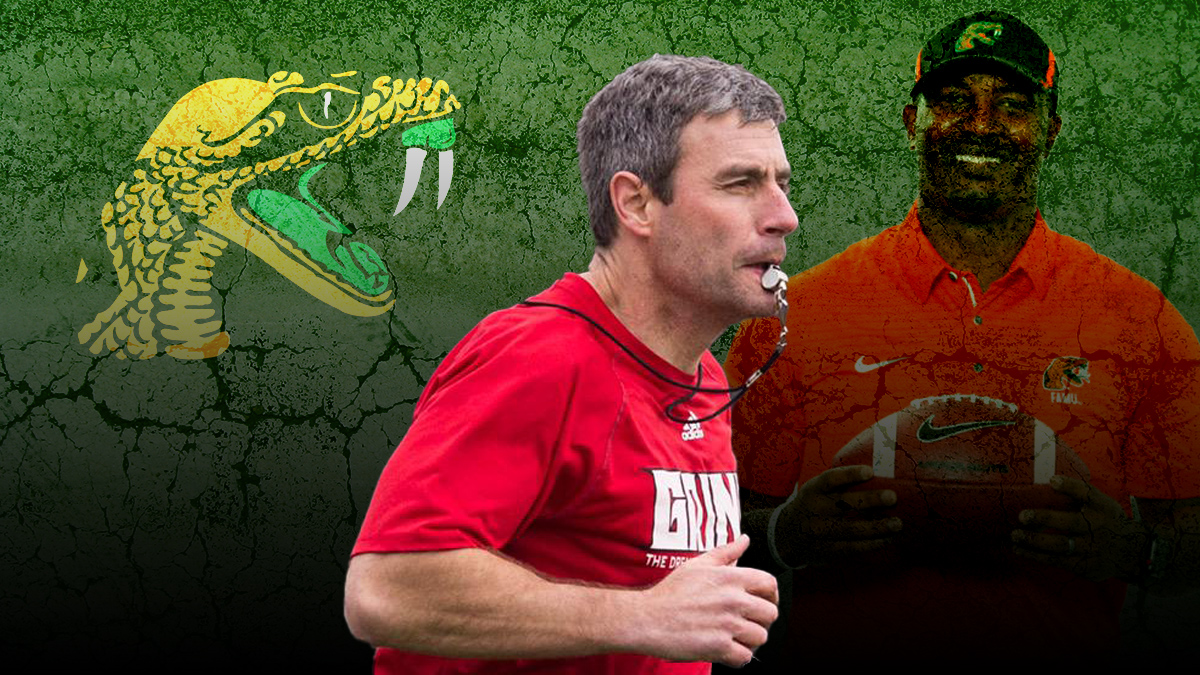 The former Louisville assistant is joining the FAMU staff as offensive line coach and run game coordinator. Simmons confirmed the news to HBCU Gameday after it was reported on Football Scoop.

Klenakis replaces Alex Jackson, who left for FAMU for an offensive analyst and assistant offensive line at Tennessee.

He was Louisville’s co-offensive coordinator in 2016 when Lamar Jackson won the Heisman Trophy. However, this is his first coaching opportunity since his arrest for driving under the influence in 2018.

The Florida A&M football program plans to play a spring football schedule, due to the Mid- Eastern Athletic Conference postponing football until the spring.

“We are very excited about offensive line coach, who will arrive later on this week, who has a ton of experience at the highest level coaching Power Five football at Arkansas and Louisville,” Simmons told HBCU Gameday. “We feel like who’s going to be a guy that can take our running game to the next level.”

Klenakis could help further the Rattler offensive production, where they averaged 32.73 points per game last season (ranked second in the MEAC). More importantly, he can provide a spark to the rushing offense, which ranked last in the MEAC with 920 yards.

This move will generate some headlines because Klenakis ties to Power 5 programs, but he has his work slated for him with the spring season vastly approaching.