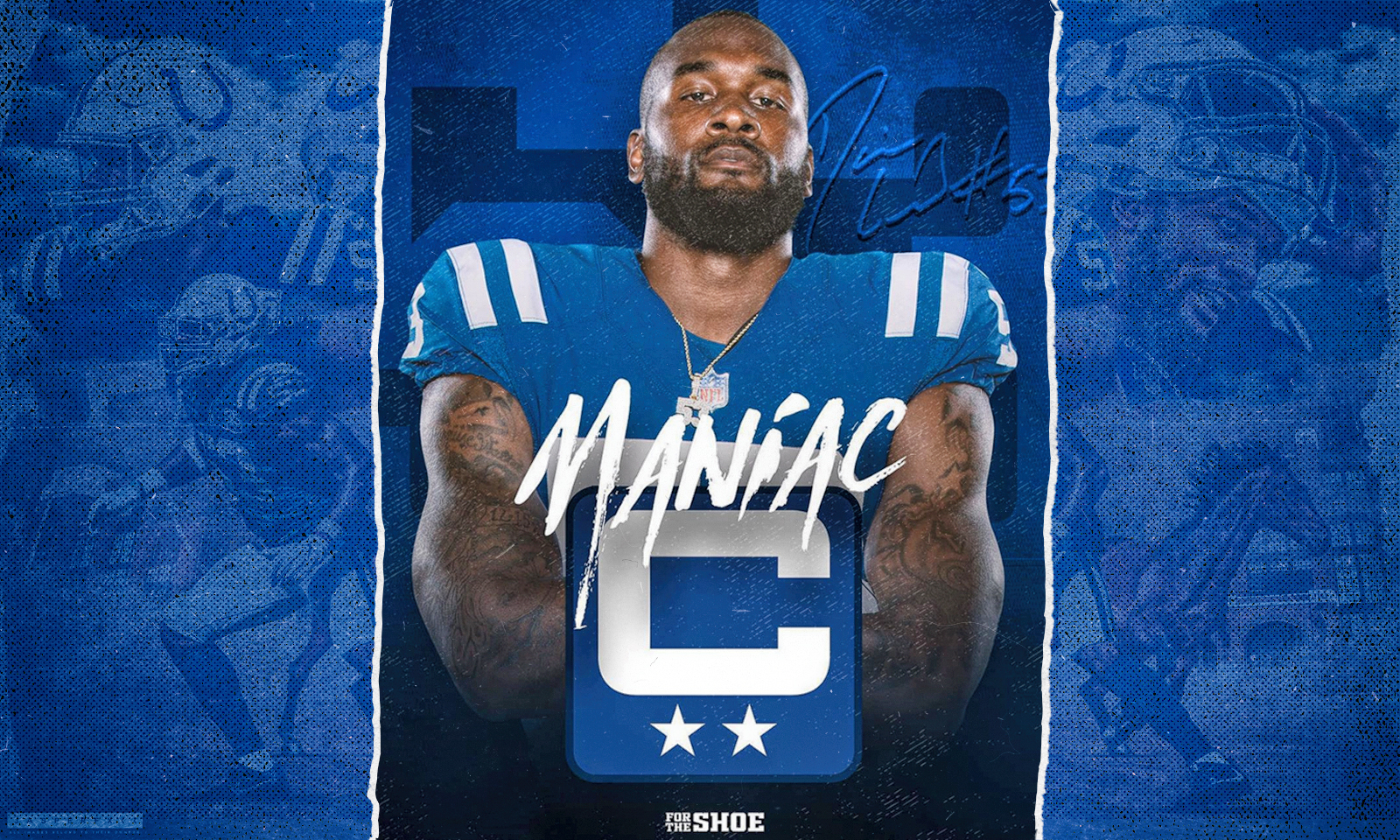 We knew three years ago that Darius Leonard was a superstar in the making. Now the rest of the league recognizes the new Colts captain’s talent.

In almost no time, Darius Leonard has made an impact in his NFL career with two All-Pro Selections in two seasons.

Leonard has reached a new milestone with being named a captain for Indianapolis Colts in the upcoming season.

Darius Leonard began his journey at South Carolina State, winning in HBCU Gameday Protect Skull Defensive Player of Year back in 2017. After the awarding-winning senior season, he was selected 36th by the Colts. Nevertheless, critics seemed to label this selection a terrible choice.

Leonard led the league in total tackles (163) and solo tackles (111), and his seven sacks ranked second in the league among rookies. His rookie performance was more than enough named Associated Press NFL Rookie of the Year.

Amid COVID -19, Leonard has made an immediate impact during training camp.

“Darius is elite in a lot of ways,” defensive coordinator Matt Eberflus said via Indy Star. “He’s an elite cover guy, he’s an elite rusher, in terms of an extra rusher or fourth rusher.

Leonard leads, arguably, the best linebacker positional group in the National Football League. The Colts make their season debut against the Jacksonville Jaguars.