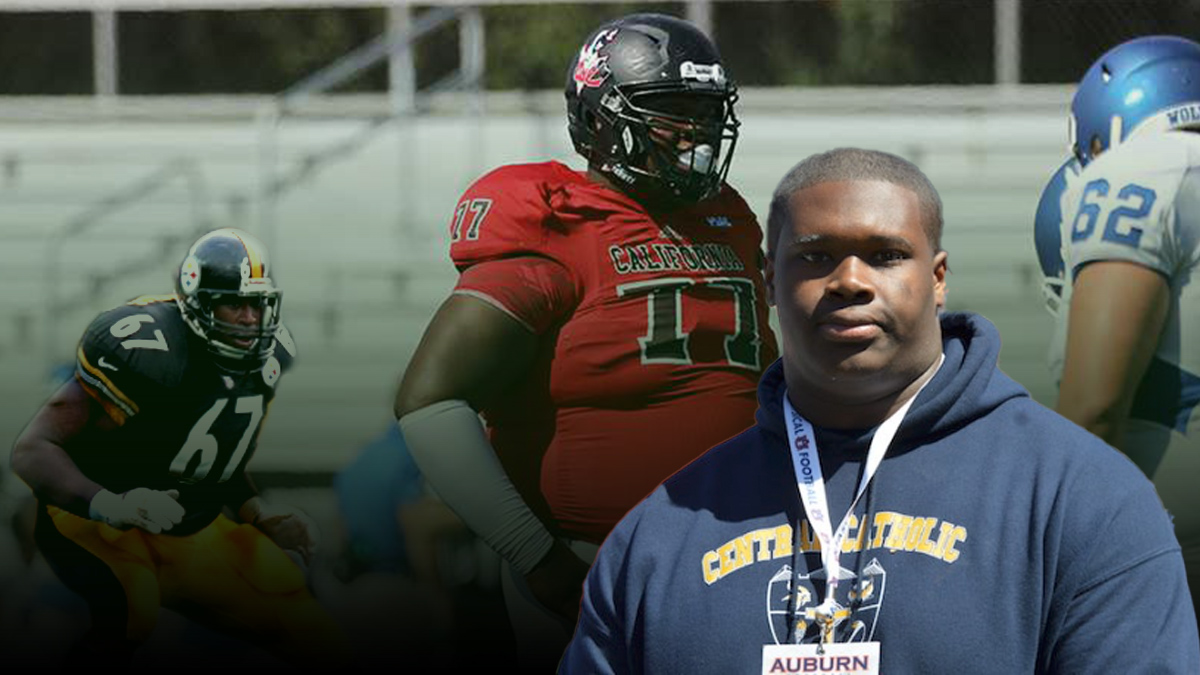 Jamain Stephens didn’t play at an HBCU, but his father is one of a handful of first round NFL Draft picks in the last 25 years. He passed due to COVID-19 complications.

Jamain Stephens is believed to be the first active NCAA football player to die from complications due to to COVID-19.

An offensive lineman for California University of Pennsylvania, Stephens was just 20 years old. He was a senior business administration major.

Central Catholic High School, Stephens’ alma mater, stated that his death was due to complications from COVID-19. His official cause of death has not been released, however.

“Jamain was such a wonderful student with a smile on his face every time you saw him,” Cal U. Athletic Director Dr. Karen Hjerpe said in a release. “His personality was contagious and he made such a positive impact on everyone he met.”

Cal U, a Division II school, had its season postponed in July. That came a week after the CIAA and SIAC both postponed their fall sports as well.

Stephens’ father played for North Carolina A&T under coach Bill Hayes in the mid-1990s. He was selected in the first round of the 1996 NFL Draft by the Pittsburgh Steelers. He played in the NFL from 1996 through 2003, spending the last two seasons with the Cincinnati Bengals.

The younger Stephens played in 32 games in three seasons at Cal U.

Our thoughts and prayers are with Jamain Stephens’ family and Cal U.