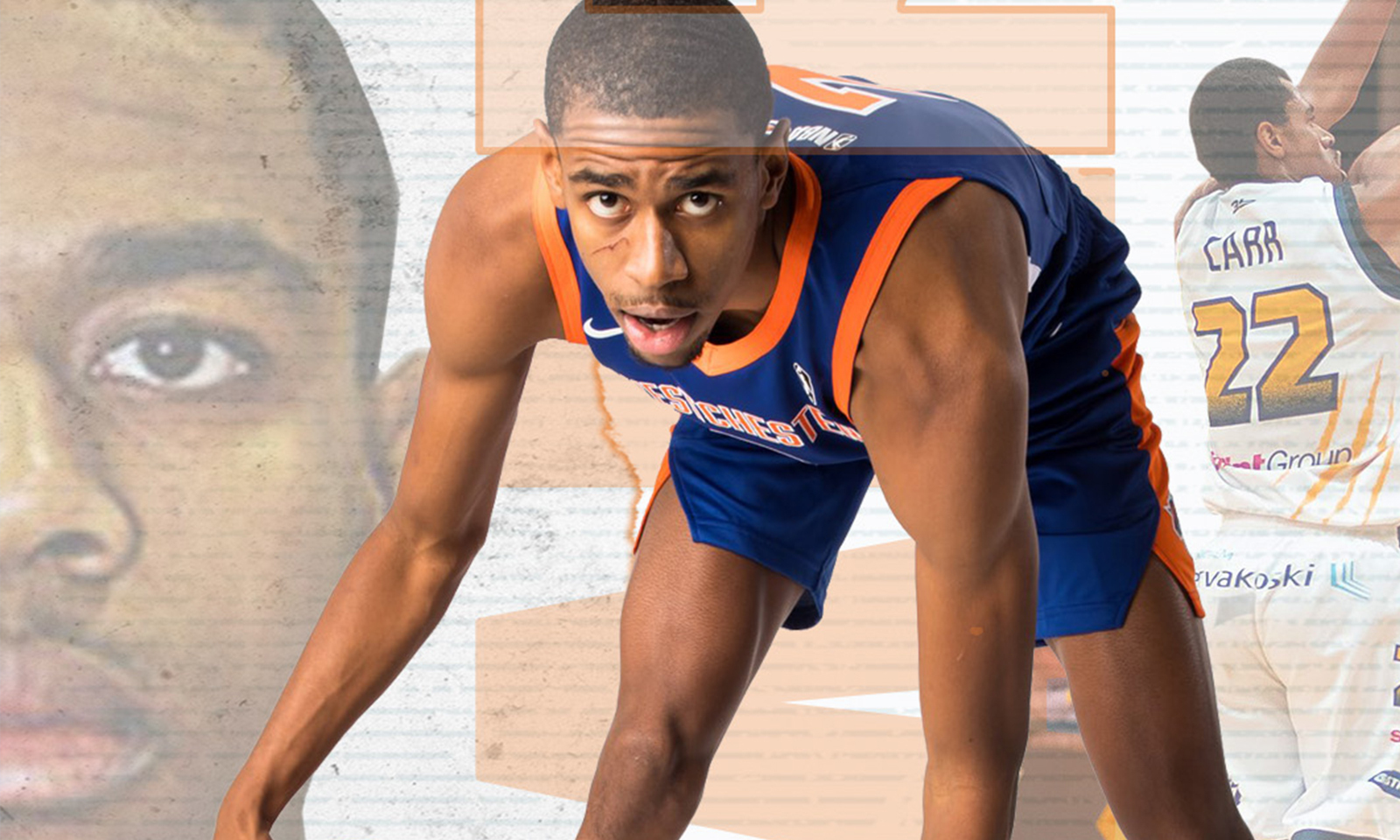 After starting his career in the GLeague and then heading to Slovakia, former Morgan State star Phil Carr has a new basketball destination.

Carr recently signed to play with the Norrkoping Dolphins, a professional team in Sweden that competes in the Basketligian.

“I believe this move to Sweden made the most sense in terms of progressing my career and reaching my ultimate goal,” said Carr. “I take pride in my scoring and rebounding abilities. Additionally, I’m a good perimeter and post defender.

“The work that I put in while I was at Morgan has afforded me the opportunities that I receive every summer. It has also helped me uplift everyone around me and make them better.”

The 24-year old played most recently at Iskra Svit in Slovakian SBL League. In 27 games, he averaged an impressive 17 points, 6.2 rebounds, 1.6 assists and 1.5 steals.

During his professional career his accolades include being selected to Eurobasket.com All-Slovakian League 2nd Team, All-Imports Team and earned a League Player of the Week.

Before testing the international waters, Carr played a season in the NBA G-League. He signed a two-way contract with the New York Knicks and their G-League affiliate, the Westchester Knicks, before being later traded to the Canton Charge, the Cleveland Cavaliers G-League affiliate. He saw a slight bump in minutes during his time in Canton.

Phil Carr can match expectations and also exceed them. He proved that during his time at Morgan State. He came to Morgan in 2015 after a season of playing on the JUCO circuit. He automatically fit within the Bears scheme, and due to this; he started over 70 games in three years. He was consistent. He led his team in rebounds during every season he played for the Bears (2015-16, 2016-17, 2017-18). Carr averaged over 30 minutes a game in that span as well.

An All-Mid-Eastern Athletic Conference (MEAC) First Team selection during his senior campaign, Carr became one of only seven players in Morgan State history to score over 1,000 points and grab over 700 rebounds. He became the 19th member of MSU’s 1,000-point club, scoring 1,165 points in 87 games and ranks sixth on the school’s charts with 741 career rebounds, totals that he accumulated in just three seasons.

Carr graduated from Morgan State in 2018 and it will be his third season in pro basketball.