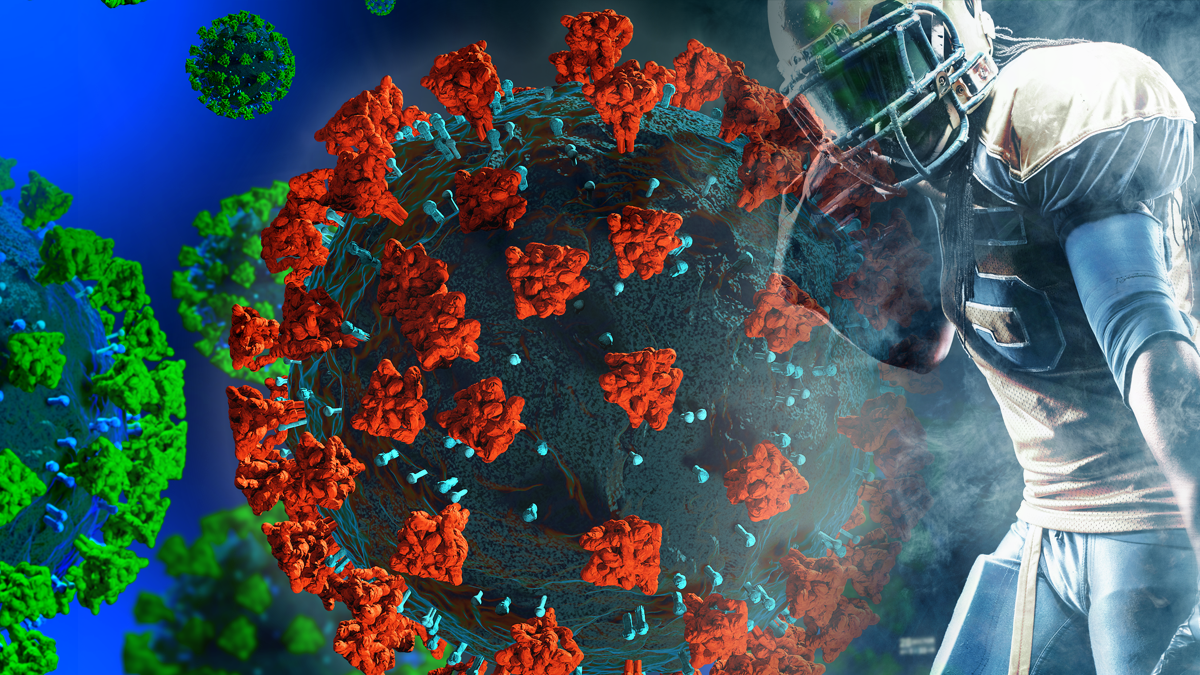 While rare, other football players across the country have reported heart conditions

A Georgia State University quarterback was diagnosed with a coronavirus related heart condition and will sit out this upcoming season.

Mikele Colasurdo posted his diagnosis on Twitter, stating that he would have to sit out 2020. Colasurdo says that protocols set in place by GSU helped discover the condition.

Myocarditis has shown up in college football

The University didn’t offer any information about Colasurdo’s condition because of privacy laws. Myocarditis, however, is a known heart condition related to coronavirus and other viral infections. It threatens the body by causing inflammation of the heart muscle. A severe case can weaken the heart, which can lead to heart failure, abnormal heartbeat, and sudden death. Myocarditis was discovered in at least five Big Ten athletes according to an ESPN report. The report mentioned athletes from other conferences as well.

The health and welfare of student athletes has been a major talking point all summer long. Opponents of canceling college football this year often cite that student athletes are safer within the protocols and control of a program. While detractors argue that it’s impossible to social distance during football and a worst case scenario isn’t worth the potential gains of playing on.

Morehouse College was the first program to suspend its football season in June. The CIAA and the remainder of the SIAC would later cancel. The MEAC and SWAC were among the first FCS conferences to announce the suspension of fall sports competition. The SWAC was the first conference to fully invest in the idea of playing football this spring.

The Big Ten and Pac-12 announced the postponement of fall sports on August 11. They also announced their intention of playing football in the spring.

The Sun Belt Conference, home to Georgia State, plans to start its football season on Labor Day Weekend. The ACC, Big 12, and SEC all plan on playing this fall with September start dates.