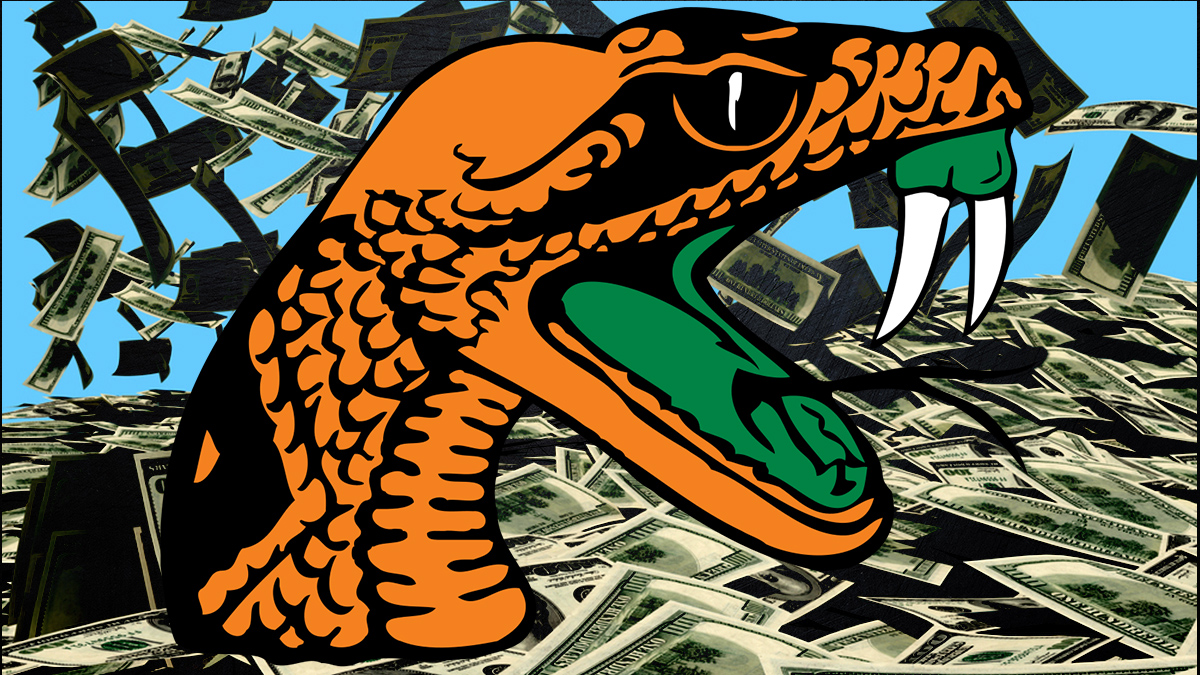 FAMU is having to tighten its belt as COVID-19’s impact on college sports as a whole, particularly at HBCUs, sets in.

The lack of a college football season will hit FAMU and many HBCUs hard.

Florida A&M AD Kortne Gosha told the university’s Board of Trustees that scholarship and salary reductions were coming.

“There will be a temporary decrease in salaries including myself. I’ll be taking a 7% salary reduction and making a $5,000 contribution to the Rattler Athletic Fund,”Gosha said via Tallahasse.com. “We’re doing everything we possibly can. We’re going to continue to fight like hell to provide our kids with a first-class student-athlete experience.”

Scholarships will be reduced by 10 percent for each sport. The seven percent salary decrease is slated for employees across the board.

Officials are expecting a $3.5 million budget hit due to the loss of football. The MEAC announced last month it was postponing its fall sports, including football.

Gorsha said the pandemic has changed the way the athletic department operates, not only at FAMU but around the country.

“The finances are what they are. This is the grim reality. But we’re not stopping. There’s going to have to be a collective institutional effort to help support athletics. I don’t spend time pouting about what we don’t have. I’m laser-focused on what we can do.”

Indeed, HBCUs across the country have been cutting costs where they can. And often that means cutting programs.

Hampton dropped men’s and women’s golf earlier this summer, directly citing COVID-19. Maryland-Eastern Shore has suspended its women’s golf team. FAMU itself had to cut men’s tennis and cross country last fall even prior to the pandemic.

This news came less than 24 hours after reports that the school had requested a waiver from the NCAA to play a four-game season this fall. Gosha told Tallahassee.com that was not the case. However, given the hole that not playing football has put the program in athletically, exploring options makes sense.

FAMU, along with Bethune-Cookman University, is set to leave the MEAC and join the SWAC on July 1, 2021.