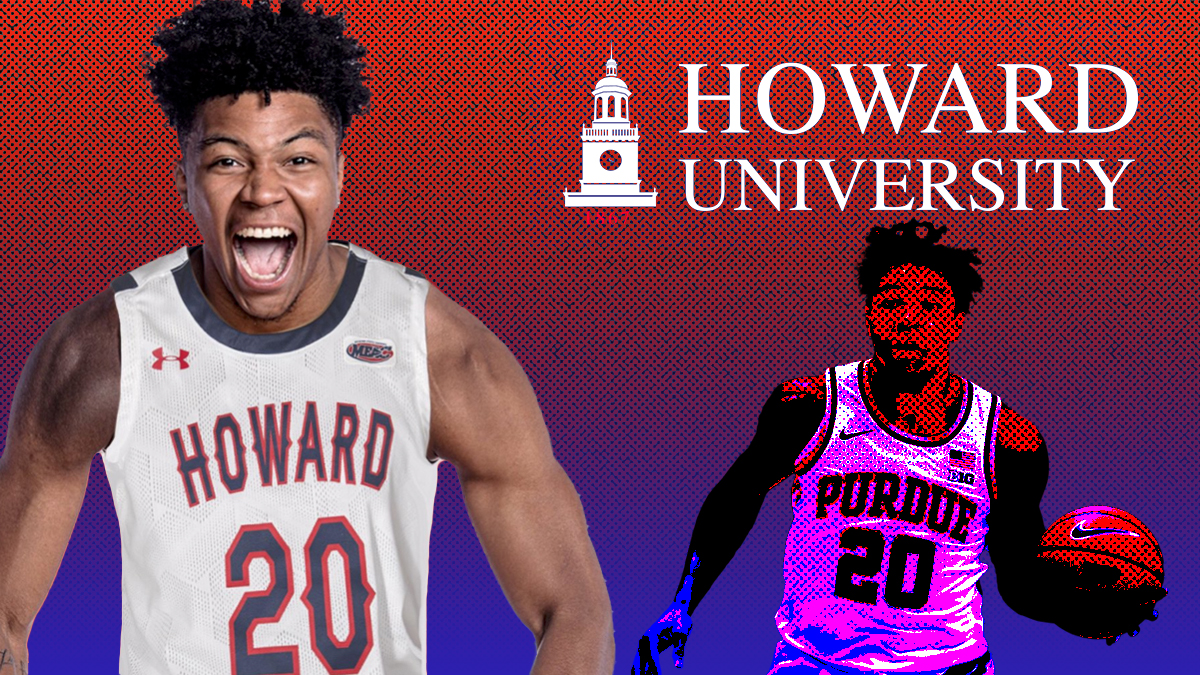 Nojel Eastern played three seasons and started a lot of games at Purdue. Howard wasn’t his first choice, but that’s where he’s headed.

Nojel Eastern was looking for a home and found one in Washington D.C.

The former Purdue wing has committed to Howard University after three years in the midwest.

Howard, however, was not his first choice when it came time to transfer. Eastern initially committed to Big Ten rival Michigan this spring. That commitment fell through when several of his credits at Purdue did not transfer.

He has also put his name in the NBA Draft process twice, most recently following his junior season in which he averaged five points and four rebounds per game.

Instead of heading to the pros, Nojel Eastern will head to Howard. His transfer comes just over a month after five-star recruit Makur Maker committed to HU. Both players are a part of a rehaul of the Howard University roster under Kenneth Blakeney.

The two may not get a chance to play together, though, as Division I non-grad transfers must sit out for a year. Still, anytime an HBCU gets a player that a school like Michigan wanted, it’s a solid grab.