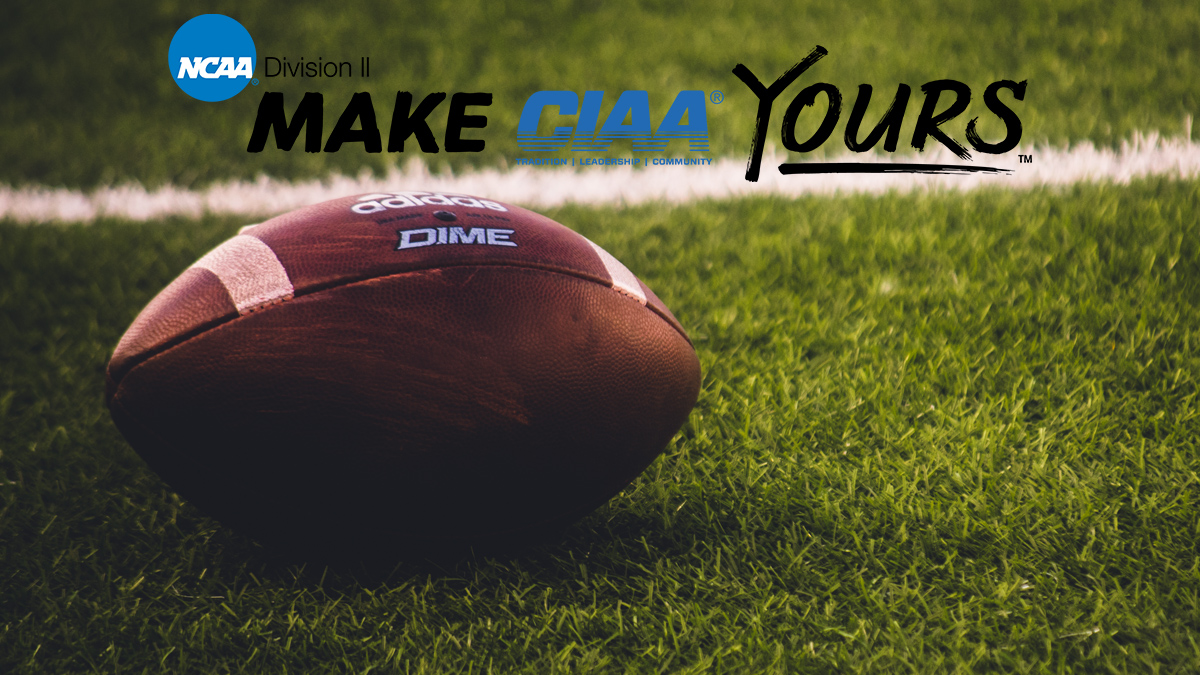 The CIAA and SIAC pulled the plug on fall sports in 2020. The NCAA D2 followed suit on Wednesday with a big decision.

It turns out the SIAC and CIAA were ahead of the curve in D2 sports.

The NCAA Division II, as well as Division III, announced on Wednesday they will not be holding championship competitions this fall.

Those directives include that all institutions apply the resocialization principles to fall sports. They must also set a 50% sponsorship threshold for a fall sport championship to be conducted. As of Wednesday, 11 of the 23 D2 conferences had announced they will not compete during the traditional fall season.

The CIAA and SIAC announced in early July they wouldn’t be competing this fall. They became the first two conferences in the division to cancel.

D2: No fall championships this spring

The NCAA’s ruling means that the championships won’t be pushed to the spring, either.

“After reviewing and discussing the Board of Governors’ directives, the Division II Presidents Council made the difficult decision that holding fall championships in any capacity was not a viable or fiscally responsible option for Division II,” said Sandra Jordan, chancellor of South Carolina Aiken and chair of the council.

“This decision was discussed very thoroughly, and I assure you, it was not made lightly. It is important to note that fall student-athletes will be given eligibility-related flexibility to allow them championship opportunities in the future. As we move forward, we will continue to focus on providing the best championships experience for our winter and spring student-athletes who were not afforded those opportunities at the beginning of this pandemic.”

The HBCU conferences were criticized by some observers and fans for giving up on sports to early. Roughly a month later, the rest of its division has followed the HBCU lead in protecting student-athletes.