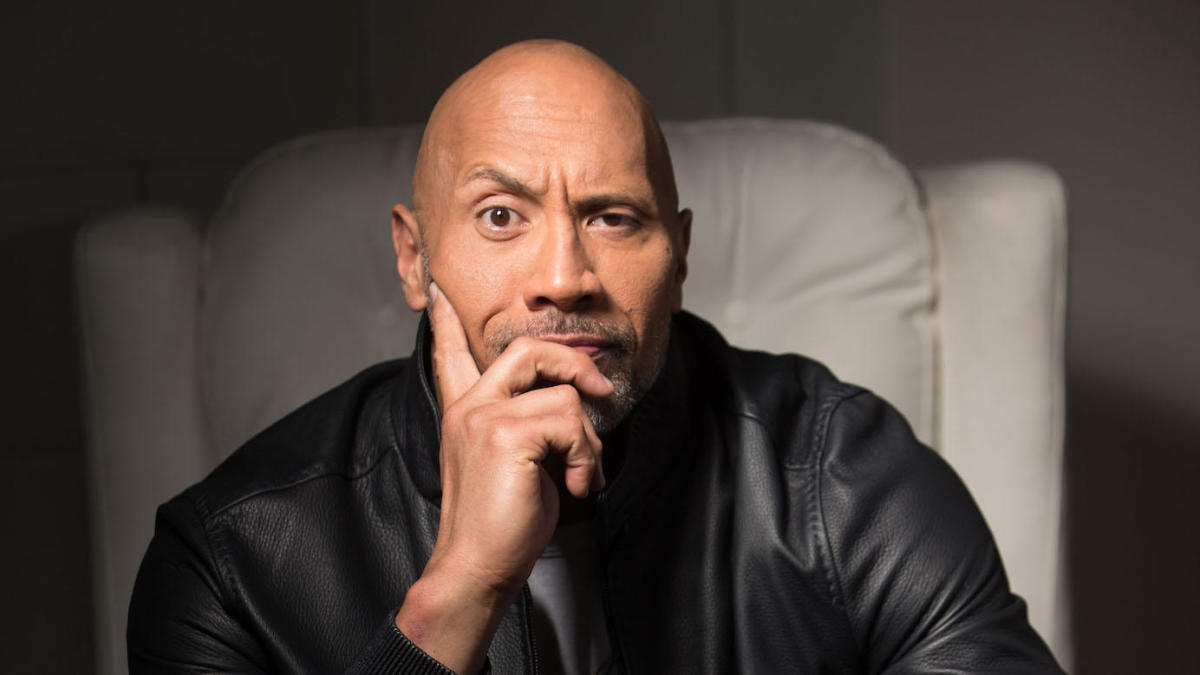 Finally…..”The Rock” has come back to football. Dwayne “The Rock” Johnson has formed a tag team trio with his ex-wife and a top sports management company to buy the bankrupt XFL football league. A possible rejuvenation of the XFL would lead to another outlet for HBCU players to continue their careers.

By the standards of rich people, Johnson and his group secured the deal for a reasonable $15 million. Johnson picks up the company from his former boss, World Wrestling Entertainment CEO Vince McMahon.

The XFL played its second season this spring after nearly a twenty year layoff from its inception in 2001. The league was going well until the spread of the coronavirus wiped out the season and led the organization into bankruptcy.

Johnson’s decision to take part in a group to buy the XFL was “rooted deeply in two things – my passion for the game and my desire to always take care of the fans,” according to a statement.

He also said that he looks forward to “creating something special for the players, fans, and everyone involved for the love of football.”

XFL a great opportunity for HBCU players and coaches

This past season there were ten former HBCU players on XFL opening-day rosters. The league featured eight total teams this spring. The HBCU presence wasn’t limited to just the field.

Pep Hamilton, a Howard alum, was the head coach and general manager of the D.C. Defenders. The D.C. franchised employed three HU alumni including Hamilton.

Former Grambling running back Martez Carter had one of the more thrilling performances in the shortened season. “Mr. Excitement” scored three touchdowns in a Los Angeles Express’ 39-9 win over the Defenders.

The press release didn’t divulge the XFL’s proposed return date A bankruptcy court must approve the deal during a hearing on August 7. The deal, if approved, should be completed by the end of the month.