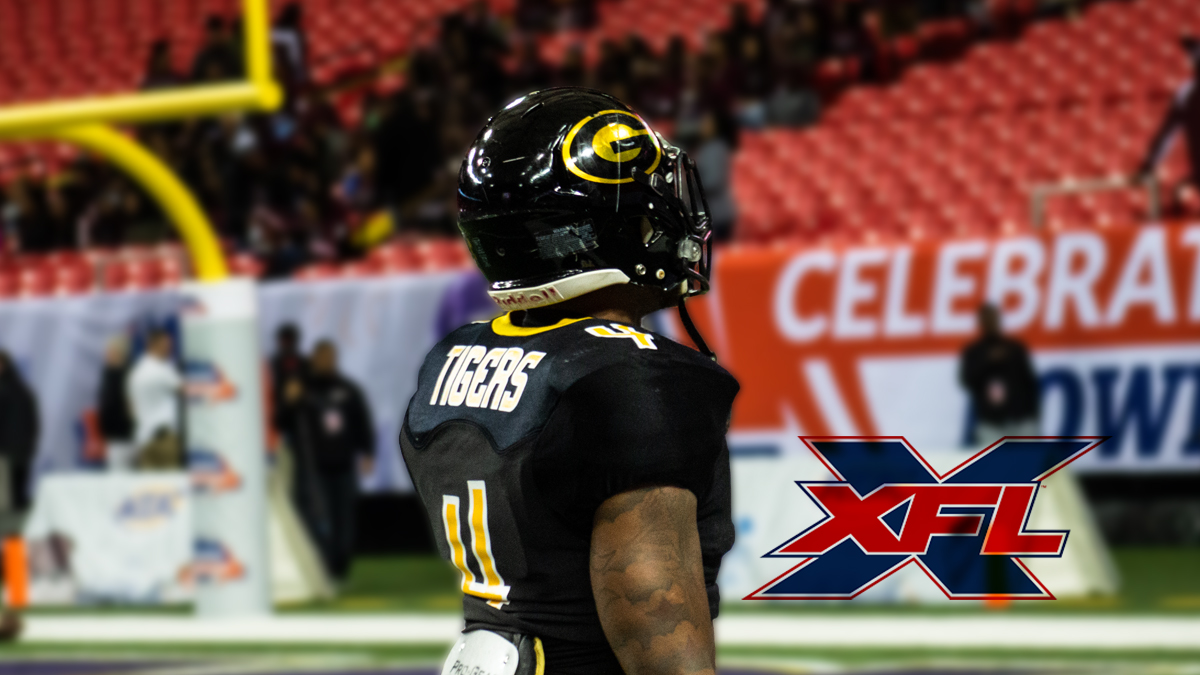 The new XFL will have a solid HBCU presence on the field.

It looks like fans of HBCU football will have some players to cheer for in spring outside of their squad’s current players.

The XFL released the roster for its inaugural season and a total of 10 former HBCU stars across the MEAC, SWAC, CIAA and SIAC.

Here are the HBCU alumni who you can catch on the field in 2020.

King is likely the most notable name to fans, as he was a star with the Oakland Raiders before being released when Jon Gruden took over.

Carter and Tillery were both talented backs who gave SWAC defenses the blues recently. Tillery broke the conference’s all-time rushing mark as a senior in 2017.

The XFL begins play next month. Here’s a TV schedule.