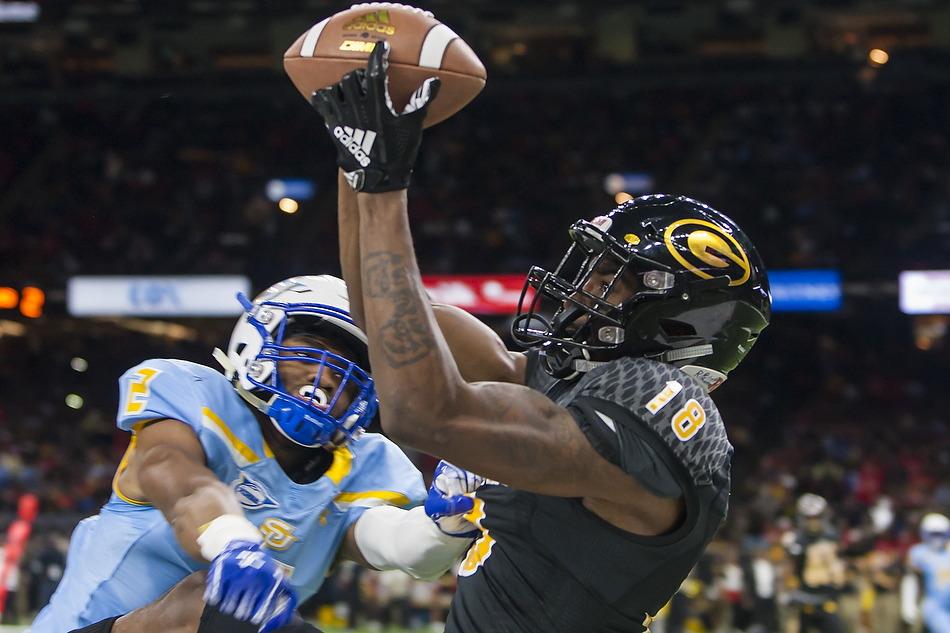 Bayou and Magic City Classics could be played this spring

The Southwestern Athletic Conference forged down a bold path on Monday with its announcement that it would play spring football if possible. The SWAC also plans to roll out the full pageantry of the fall in February and March. Classics will still be a thing apparently.

“I anticipate our crowds to be enormous. Can you imagine a Bayou Classic in the middle of Mardi Gras in the streets of New Orleans? Magic City Classic here in Birmingham, Alabama in early spring where the weather is magnificent. There are a lot of opportunities for us to make this an enjoyable experience,” said SWAC Commissioner Dr. Charles McClelland.

There was instant buy-in from the two biggest classics in the SWAC. Both the Magic City Classic and the Bayou Classic put out statements supporting the move to the spring.

“We are excited about moving the game and festivities to the spring of 2021 and will work closely with the SWAC, the City of Birmingham, and our partners to determine a new date,” read a Tuesday tweet from the Magic City Classic twitter account.

The Bayou Classic also announced that it was optimistic that the game between Grambling and Southern would return to the Mercedes Benz Superdome.

Celebration Bowl could live on

Many schools and conferences have turned their noses up at the idea of spring football. Power Five conferences continue to remain steadfast that they can overcome the overwhelming rise of the Coronavirus. Meanwhile the SWAC has leaned into the idea of playing the 2020 season in 2021. The league has no interest in the FCS playoffs which allows them to move independently of other conferences.

“We don’t need anyone us to validate who is the best in our league. We have our own football championship game so our teams have something to play for. That’s the reason why our model is so different and that is the reason why we felt comfortable moving forward to the spring,” said McClelland.

If the Mideastern Athletic Conference decides to play spring football then look for a push for the Celebration Bowl. When the MEAC announced last week that it would not play fall sports, no decision had been made whether or not a spring season would happen.

“We have the ability to generate the crowd, get the television and have our end of the year championship game and hopefully we can convince John Grant and all the members of ABC and Disney that a Celebration Bowl is warranted,” McClelland added.

One thing is for sure, if the virus allows for it the SWAC will play football this spring. The plan includes a seven-game conference schedule beginning with an eight-week training period in January. Each school will play a total of six conference games with the option of one non-conference game. If a non-conference opponent isn’t available there will be three other SWAC schools as a possibility for everyone.