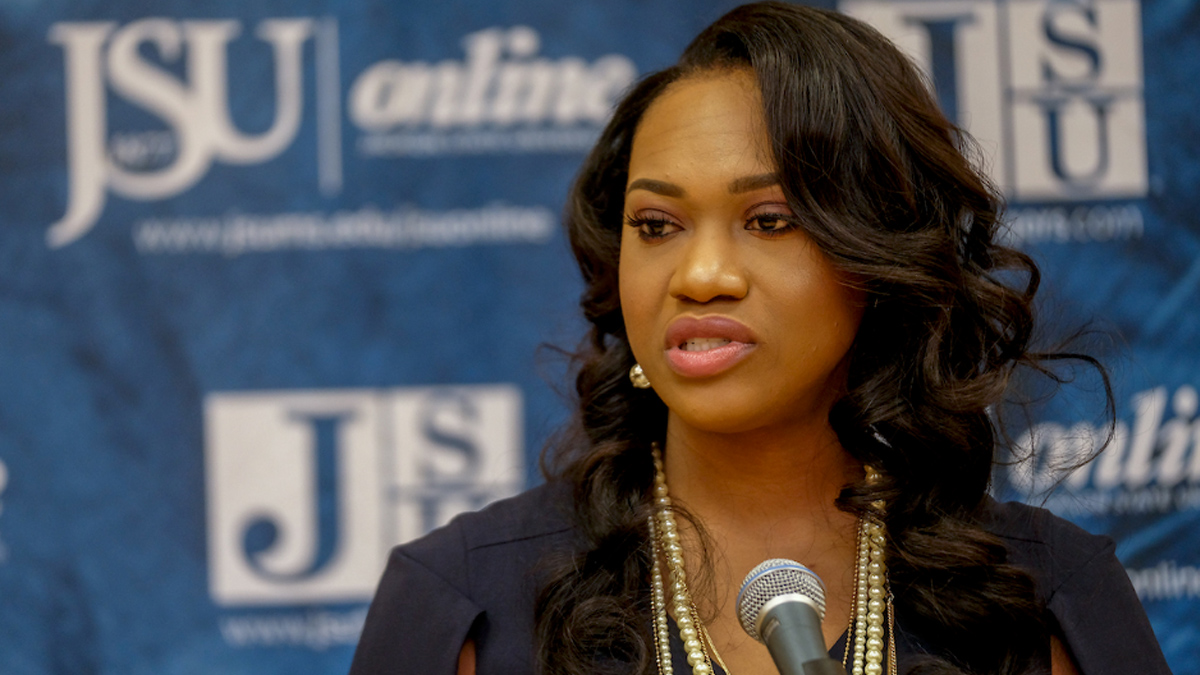 “I am extremely thankful and honored that President Thomas Hudson and Vice President and Director of Athletics Ashley Robinson saw fit for me to remain at the helm of the JSU women’s basketball program,” Reed said. “I am thankful for AD Robinson’s commitment to our program and we will have several more outstanding seasons to come.”

The Lady Tigers won the 2019-20 SWAC Regular Season Championship and qualified as the No. 1 seed in the 2020 SWAC Tournament before COVID-19 caused the cancellation of postseason play.

“Coach Reed has done a tremendous job and has elevated the program in her two short years on the job,” Robinson said. “She led the program to its first SWAC regular-season championship in over 10 years and has set the foundation for continued success. Coach Reed and her staff have done a great job recruiting and I expect her to continue to raise the bar.”

This past season Reed was named SWAC Coach of the Year and Ameshya Williams, Marneisha Hamer, and Dayzsha Rogan were named to the all-conference team. Williams was also named Defensive Player of the Year.

A native of Jackson, Miss., Reed was Jackson State’s women’s basketball recruiting coordinator from 2006-2009. While there, she served as the top assistant also worked with post players at JSU and served as the team’s academic liaison. Other responsibilities included strength and conditioning liaison, player development, community service coordinator, and summer basketball camp coordinator.

Reed also had assistant coach stops at Southern Miss, Louisiana Tech, Louisiana-Lafayette, and New Orleans, serving as recruiting coordinator at each school during her respective stints. She has assisted in bringing several high-ranking recruiting classes, including the 2014 class at Louisiana Tech, which garnered a national Top 50 ranking and was the second-highest ranked class in Conference USA.

Reed began her collegiate playing career at Southern Miss, helping lead the program to a WNIT appearance before transferring to Hinds CC for the 2000-2001 season.

It was at Hinds that Reed led the Mississippi Association of Community and Junior Colleges (MACJC) in rebounds per game and was also second in the conference in scoring. She was chosen as an All-State first-team selection.

Reed transferred to Georgia Southwestern State University after her time at Hinds, where she led the team in scoring (finishing second in the conference) and earned the team’s most valuable player award.

She earned an associate’s degree in sports medicine from Hinds in 2001 and a bachelor’s in exercise science from Georgia Southwestern in 2003.

Reed began her coaching career at South Georgia Technical College, where she served as assistant women’s basketball coach for three seasons. She signed two of Georgia’s top athletes and one of Mississippi’s finest Dandy Dozen players.