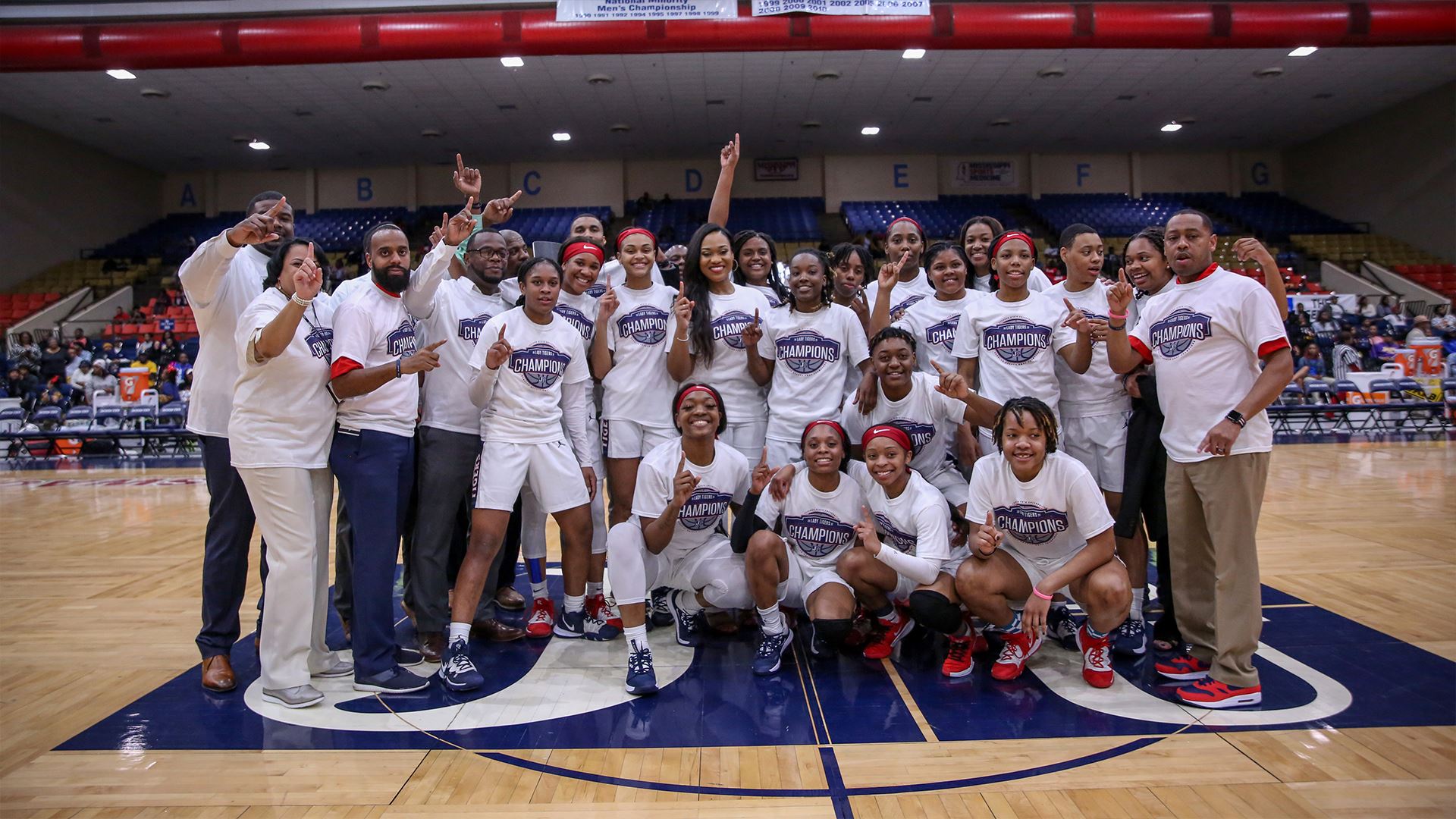 What a perfect way to cap off the home finale.

The Jackson State women’s basketball clinched its first regular-season championship since 2007 with a dominating 68-47 win over Arkansas-Pine Bluff Monday evening.

The Tigers will open the SWAC tournament as the No. 1 seed.

Trailing 27-26 at halftime, JSU opened the third quarter with a 12-2 run and seized control.

Junior Ameshya Williams scored a career-high 24 points on 10-for-13 shooting from the field. Williams also grabbed 12 boards to secure her 12th double-double of the season.