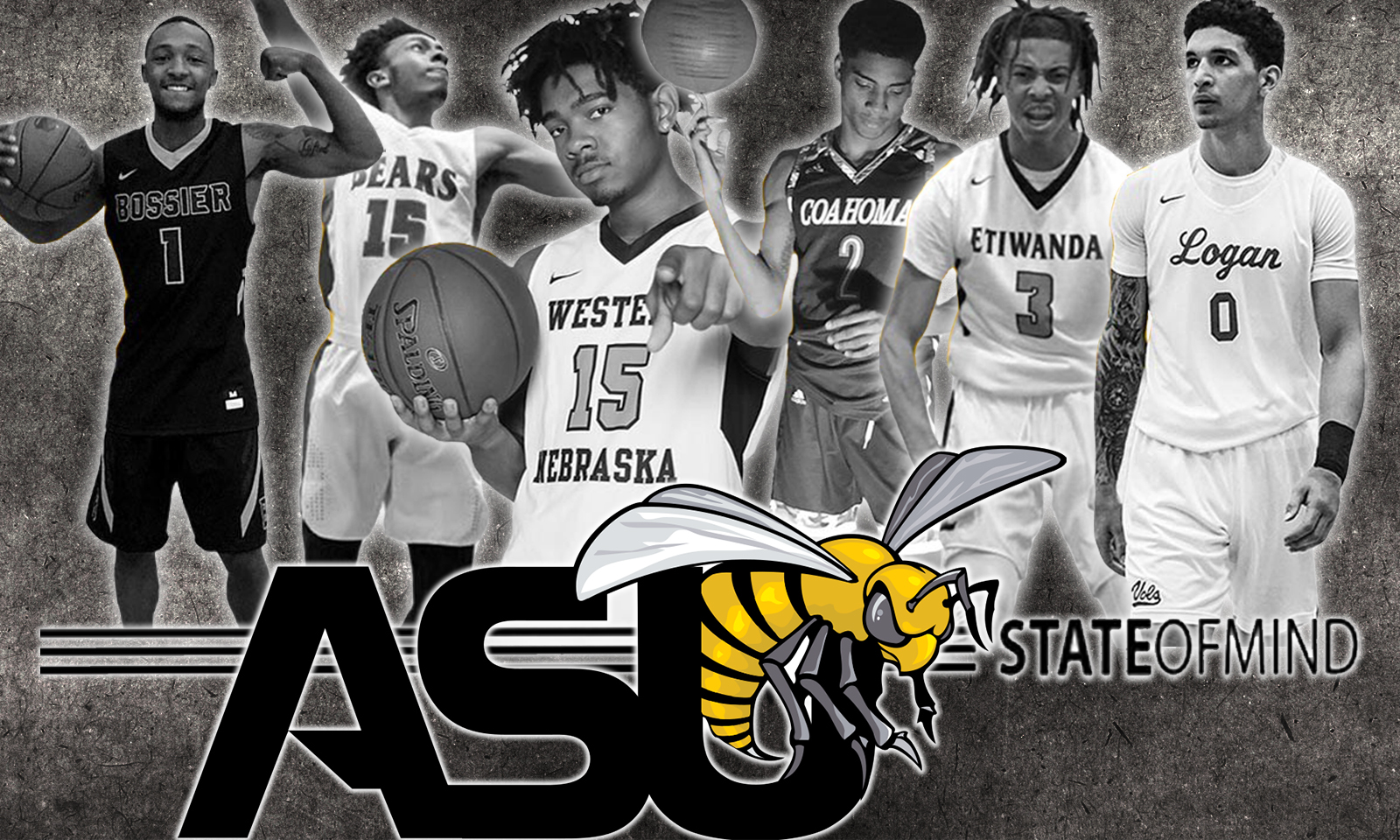 Would you pass on an opportunity to play for a coach that has the NBA on their resume? There are six new signees for Alabama State’s men’s basketball team that certainly would not. Since the announcement of Mo Williams as head coach, recruiting for the ASU Hornets has been off the charts.

Former NBA All-Star point guard, Mo Williams, played 13 seasons in the league after being drafted 47thoverall in the second round by the Utah Jazz. He is a one-time NBA champion after earning a ring with Cleveland Cavaliers in 2016. Needless to say, Williams has found success at the highest level.

Just look at what Penny Hardaway has already been able to do with recruiting in just two short years for Memphis.

Williams has added six dynamic players to the roster already since May. The Hornets men’s basketball team are looking to turn around the program around after an 8-24 record in the 2019-2020 season with the addition of E.J. Clark, Trace Young, Jordan O’Neal, DJ Jackson, Kenny Strawbridge, and the most recently announced, LaTrell Tate.

“Latrell is a scoring guard who has the ability to score at all three levels,” Williams said.

He announced his on commitment to the Hornets on June 24 via Twitter.

Kenny Strawbridge is joining the Hornets from Western Nebraska Community College where he proved himself to be a versatile scorer with great size at 6’5. The junior college transfer played and started in 31 games last season averaging 15.0 points and 5.5 rebounds per game last season while dishing out 1.5 assists.

Strawbridge was coach Williams fifth signee and announced his decision on June 30.

Jordan O’Neal will bring Alabama State some size and athleticism. This 6’7 forward from Coahoma Community College, started and played in 17 games while averaging 13.9 points a contest as a freshman. O’Neal did so while putting up efficient numbers from the floor going 52.7 (88-of-167) percent and  50.0 (5-of-10) percent from the three.

DJ– the lone high school signee from Williams’ 2020-2021 class– is joining the Hornets this season from Etiwanda High School in Etiwanda California. The 6-2 guard is looking to bring versatility to ASU on both the offensive and defensive side. Coming from a program that went 30-4 overall and ranked eighth nationally, Jackson knows how to win.

He notched an average of 12 points, six rebounds, and dished six assists during his senior year.

Trace Young is coming to ASU looking to immediately impact the program with his experience, high basketball IQ, and court presence. Before Alabama State, Young was at Logan A College. This 6-8 power forward averaged 9.8 points and five rebounds per game. He went 48.8 percent from the floor and 32.4 percent from beyond the arc. The addition of Young came as a shock to many but his skill set will be greatly beneficial for thee program.

Young shook up his fans on May 12 after choosing ASU eventhough they weren’t on his “final list” of schools.

E.J Clark is Coach Williams first signee and is joining the Alabama State family from Bossier Parish Community College. Clark played two years for Bossier Parish and in his last year averaged 14.1 points per game while connecting on 46.6 (130-of-279) percent from the floor, and 40.6 (39-of-96) percent from the three point line. The 5-11 guard will bring an offensive and defensive presence to the Hornets with the ability to consistently put pressure on the ball.

Clark’s announcement came on May 14– right on the heels of Williams being announced as head coach.

“Invest in the Nest”

With Williams’ top-notch recruiting, ASU fans have an exciting season to look forward to, as five of the six recruits already have college playing experience as Junior College transfers.

The battle in the SWAC just got much more interesting.