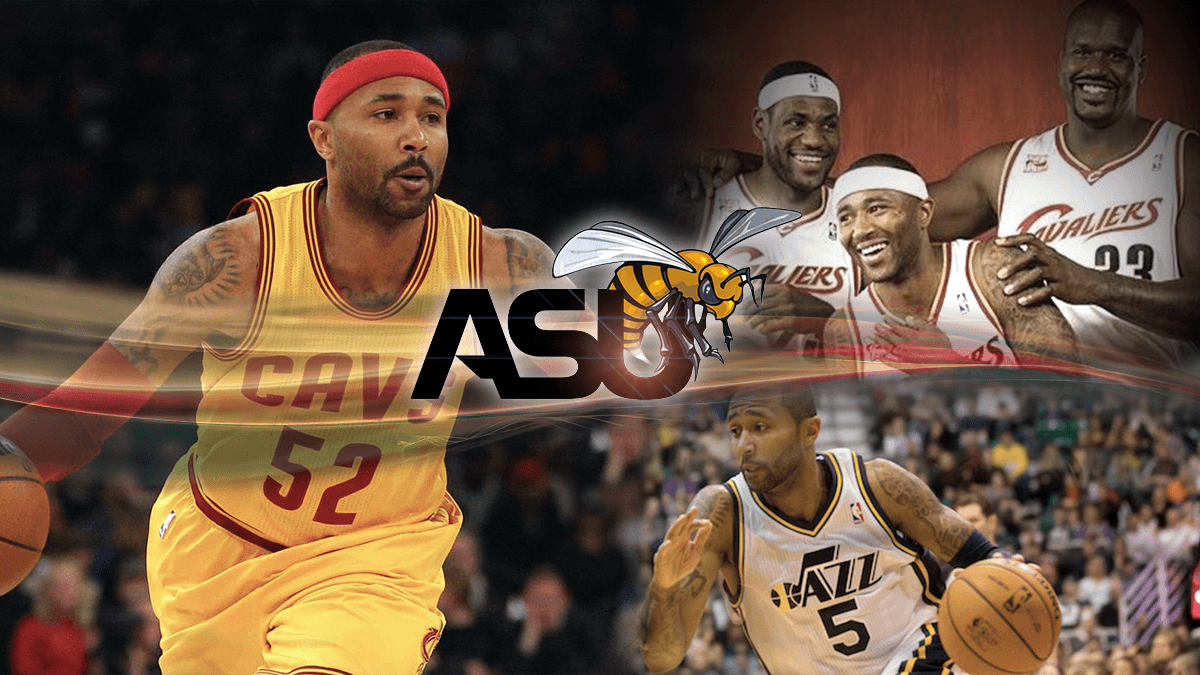 Alabama State’s new head coach has plenty of on-court experience at the college and pro level.

Mo Williams spent his college career in Alabama and now he will be starting his head coaching career in the same state.

Williams has been named the new head coach at Alabama State, sources tell HBCU Gameday. The one-time NBA All-Star and NBA champion will take over the SWAC East school as it looks to contend for a conference title.

The Jackson, Mississippi native has spent the last couple of seasons as an assistant at Cal State Northridge. That followed a 13-year NBA career in which he averaged 13.2 points and just under five assists per game, playing for the Utah Jazz, Milwaukee Bucks, Cleveland Cavaliers, LA Clippers, Portland Trailblazers, Minnesota Timberwolves and Charlotte Hornets.

He returned to Cleveland for a second stint in 2015, winning a ring with LeBron James and Co. in 2016 and retiring after the 2017 season.

“It’s a great day to be a Hornet,” Williams said. “I am extremely excited to become part of the family, and I am looking forward to the challenge. Go Hornets!”