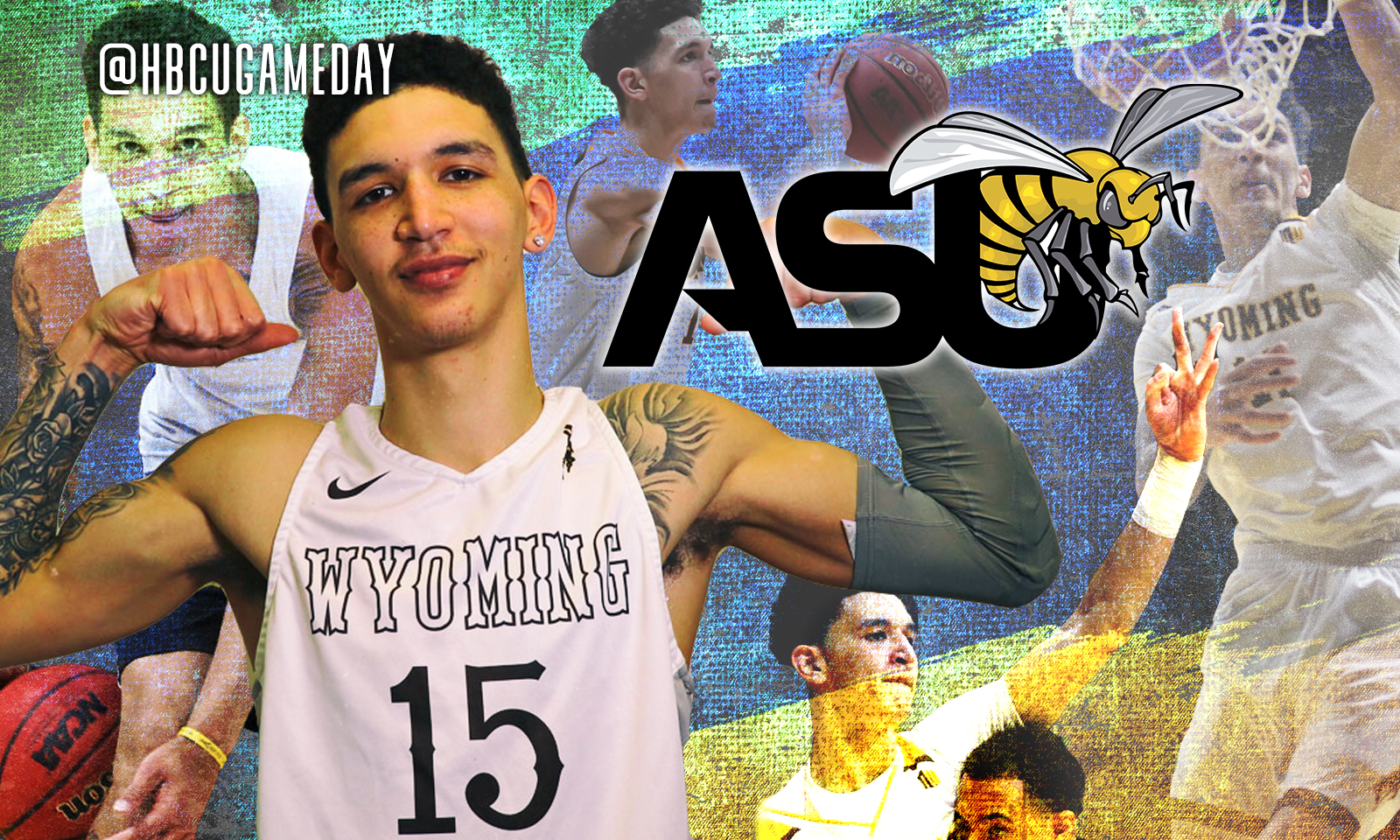 Well who needs a list anyway, right? Trace Young goes off the grid to pick his HBCU home.

Tuesday was a big day for Alabama State basketball. Hours after announcing former NBA All-Star Mo Williams as its basketball coach, ASU picked up a big piece for its new coach.

Trace Young, a former Wyoming player and three-star recruit, announced he will be transferring to ASU on Fox Sports Radio Wednesday night.

The 6’9 forward from Kentucky turned heads in April when he announced he was focusing his prospects on HBCUs only. Last week he named three from the MEAC— North Carolina A&T, Howard and Norfolk State — along with Mississippi Valley State, Prairie View and Jackson State.

Alabama State wasn’t on his list at the time, but apparently it crept up to the top.

Young averaged 6.8 points and 3.4 rebounds per game his lone season there before transferring. He spent last season at John A. Logan College in Illinois.