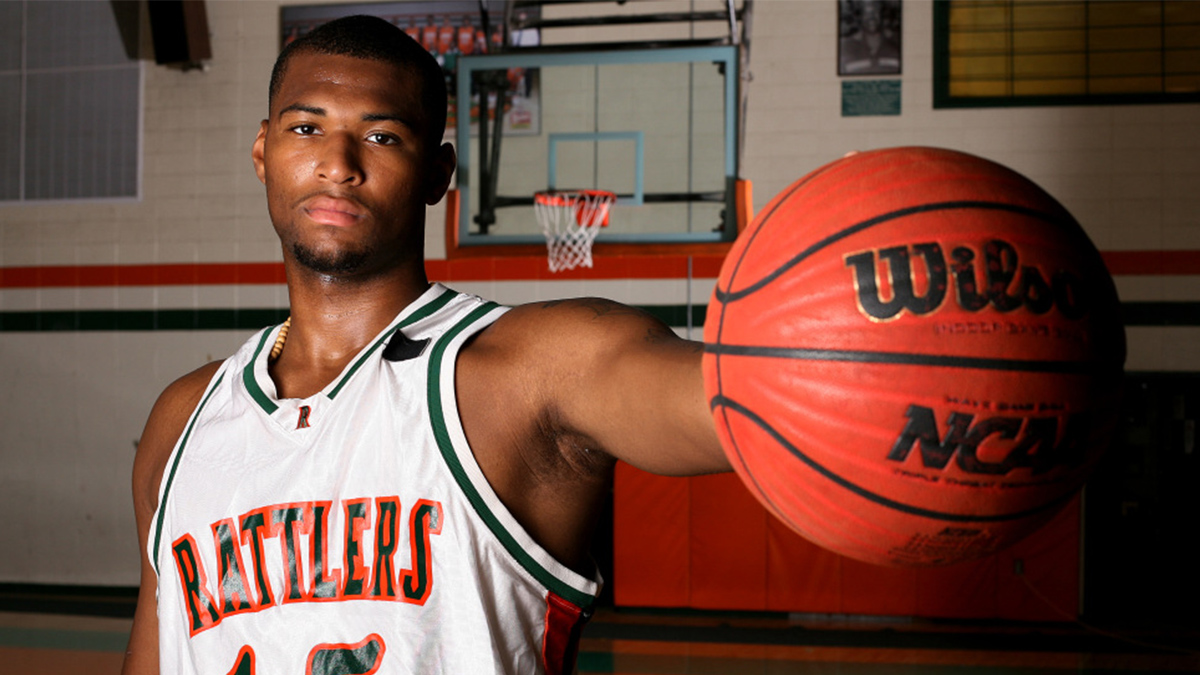 DeMarcus Cousins didn’t go to an HBCU, but he sees why he should have given it a chance.

Add Demarcus Cousins to the list of NBA stars who now sees the light about why he should have played at an HBCU.

The All-Star big man told Bleacher Report’s Taylor Rooks that he wishes that he had gone to an HBCU. He also revealed he supports top prospect Mikey Willams decision to seriously consider HBCUs when it comes time for him to choose.

“I basically sent him a message saying ‘you’ve got a chance to change sports as a whole,” Cousins said. “Start a trend that already should have happened.”

“The attention, the energy a kid like Mikey could bring to any HBCU would change the face of college sports.”

The Alabama native played high school basketball at Mobile, AL’s LeFlore High. The school wears green and orange and its mascot is a Rattler. He spent one season of college basketball at Kentucky before turning pro. He said a trip to Howard University made him re-think the choice he had made to play at the SEC school which was segregated through the 1960s.

Rooks asked DeMarcus Cousins why he, like many other NBA stars that attended PWIs, suddenly feel so strongly about going to HBCUs. Cousins simply explained that now he understands the business aspect of it.

Many people will roll their eyes at yet another NBA All-Star who discovers HBCUs after the fact. Cousins, like decades of prolific hoopers ahead of him, was focused on finding the biggest platform for I’m as a pro. But now that he’s gone through the assembly line he’s advocating for change and should be saluted.