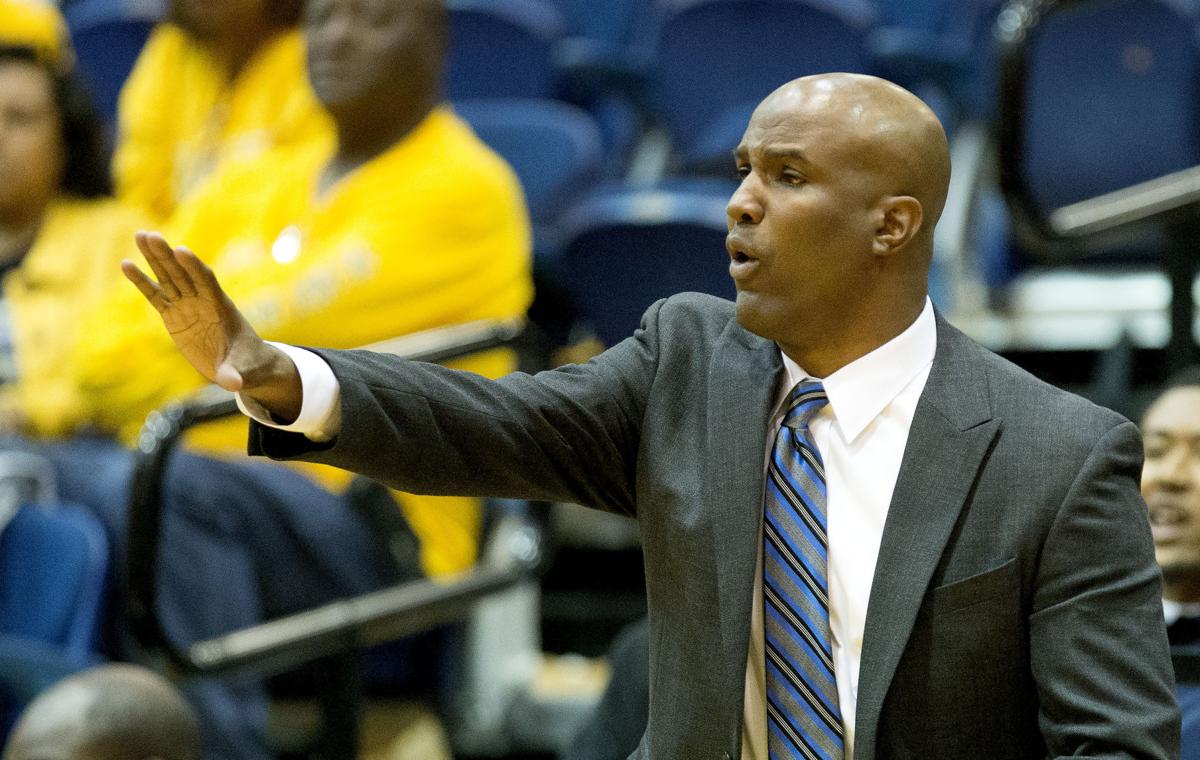 The 2018 MEAC Coach of the Year had been suspended indefinitely since December.

Jay Joyner has resigned as the head men’s basketball coach at North Carolina A&T the school announced on Tuesday.

Joyner was suspended indefinitely in December for undisclosed reasons. Afterward, Will Jones took over the program on an interim basis and finished second in the conference. The Aggies were in the semifinals of the MEAC Tournament when the season was canceled due to the Coronavirus. Jones went on to be named Coach of the Year in the MEAC this past season.

“North Carolina A&T Athletics is appreciative of the dedication coach Joyner contributed to the men’s basketball program first as an assistant and then as a head coach,” N.C. A&T Director of Athletics, Earl M. Hilton III said. “We wish him all the best going forward.”

Joyner took over the basketball program midway through the 2015-1016 season. Once Hilton named Joyner as head coach he became just the tenth man in charge of Aggie basketball in the modern era (1952-present).

During the 2017-18 season, Joyner orchestrated one of the biggest turnarounds in NCAA history improving the Aggies by 17 games with a 20-15 record overall and an 11-5 mark in the MEAC. It was only the Aggies’ second 20-win season in the past 31 seasons.

Joyner was named MEAC Coach of the Year in 2018.

Jones should have the interim tag removed later this week when the North Carolina A&T board of trustees meets Thursday to approve his contract.