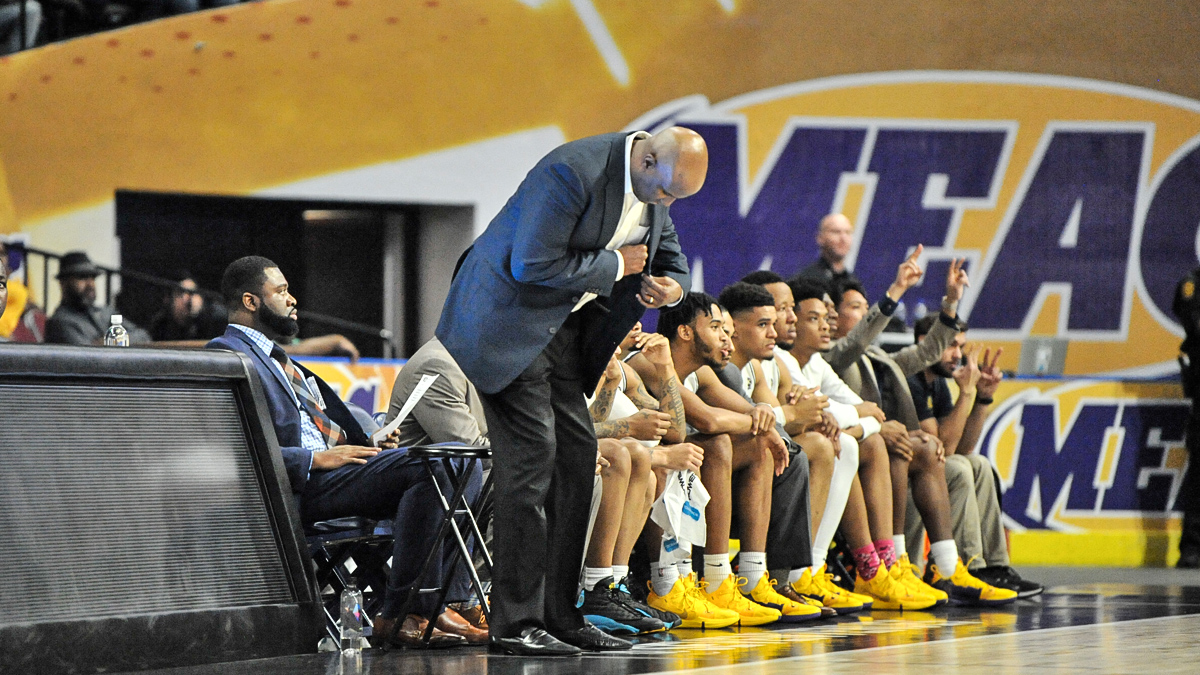 North Carolina A&T men’s basketball coach Jay Joyner will be away from the team.

North Carolina A&T basketball is closing out non-conference play, but it will have to do it without its head coach, at least for the time being.

A&T men’s basketball coach Jay Joyner has been suspended indefinitely, according to a release from the school.

The announcement stated that Willie Jones will serve as acting head coach for the time being.