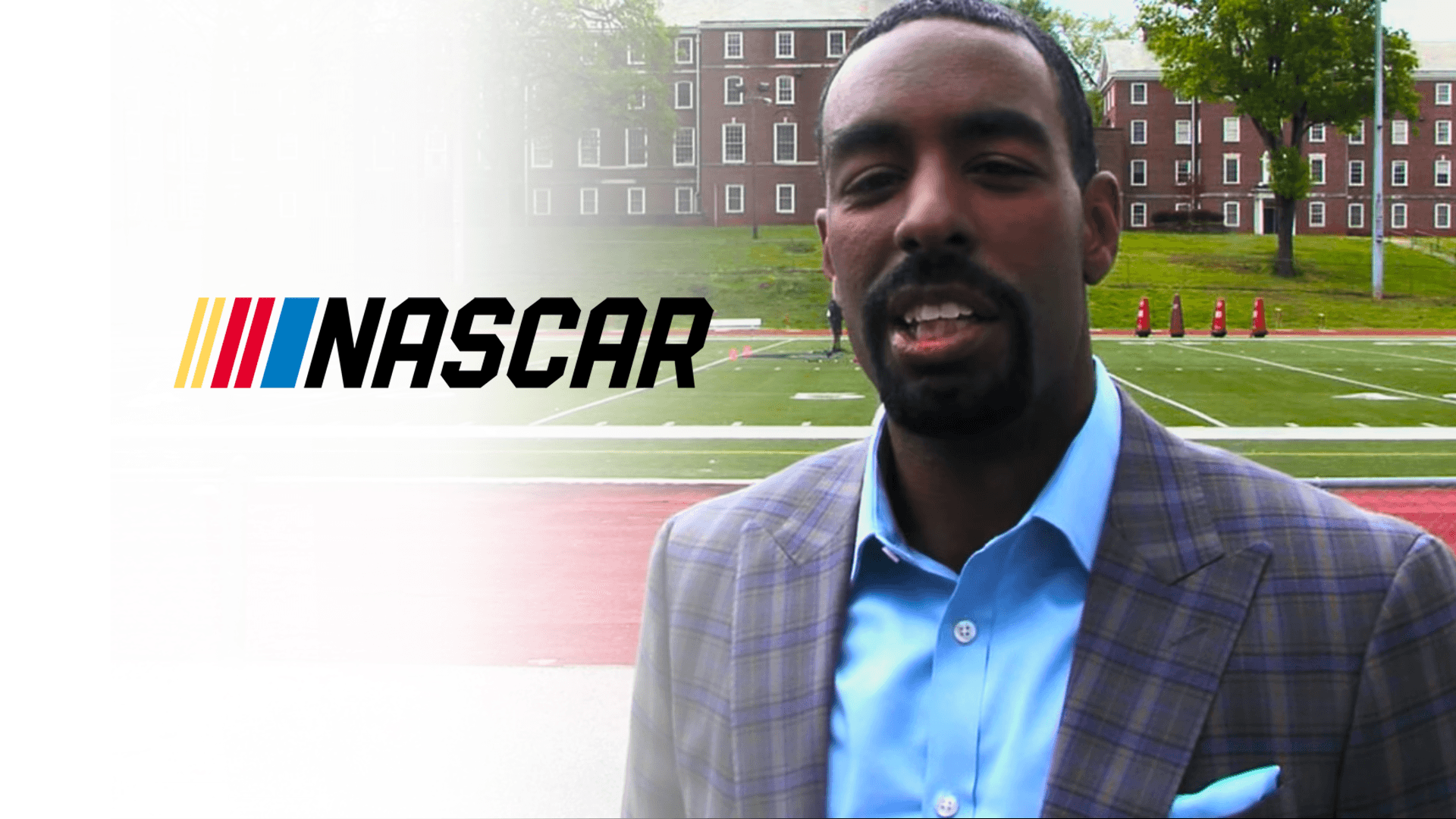 Clark Atlanta alum gets promoted to VP at NASCAR

Brandon Thompson has worked in NASCAR for the last 17 years.

Clark Atlanta graduate Brandon Thompson has been blazing trails in NASCAR for the last 17 years. Now he just landed in the executive circle. The racing organization announced on Tuesday that Thompson will take over the newly appointed role of Vice President, Diversity and Inclusion. The position puts Thompson in charge of strategy for diversity and inclusion as well as programs designed to enhance diversity within NASCAR.

“NASCAR has made significant progress in the areas of diversity and inclusion and we now have an opportunity to build on our momentum — both as a company and industry,” Thompson said in a press release. “It is with great passion and energy that we will champion our sport as accepting and welcoming of all individuals interested in being part of the NASCAR family.”

I first met Thompson in 2016 when he was the Director of Racing Operations for NASCAR. He organized a pit crew combine camp for Clark Atlanta student-athletes that year. It was a chance to give those kids exposure to the sport through the Drive for Diversity Program. He talked about how important it was to him to be back at his alma mater.

“I’m so proud right now to be here. I spent a lot of good years here and had a lot of fun here on this campus. If it wasn’t for staff here on this campus I wouldn’t be where I am right now with NASCAR, so I’m very thankful and take a lot of pride that I’m able to give back to my institution this way,” he said.

Those Pit Crew Combine camps have led to former HBCU athletes making it into motorsports in the last few years. Breanna O’Leary, a former softball player at Alcorn State, and Brehanna Daniels, a former Norfolk State basketball player, have both caught on as tire changers. Daniels made history as the first African-American female in history to do so.

Thompson’s first job in NASCAR was as an intern at the Nashville Speedway in 2003. Ironically it was a role he applied for through the NASCAR Diversity Internship Program. He now becomes the first diversity intern graduate to become an executive at NASCAR.

Thompson recently served as Managing Director of the NASCAR Touring Series. His new role will be based in Charlotte, N.C. He will report to Executive Vice President and Chief Marketing and Content Officer, Jill Gregory.

Clark Atlanta alum gets promoted to VP at NASCAR