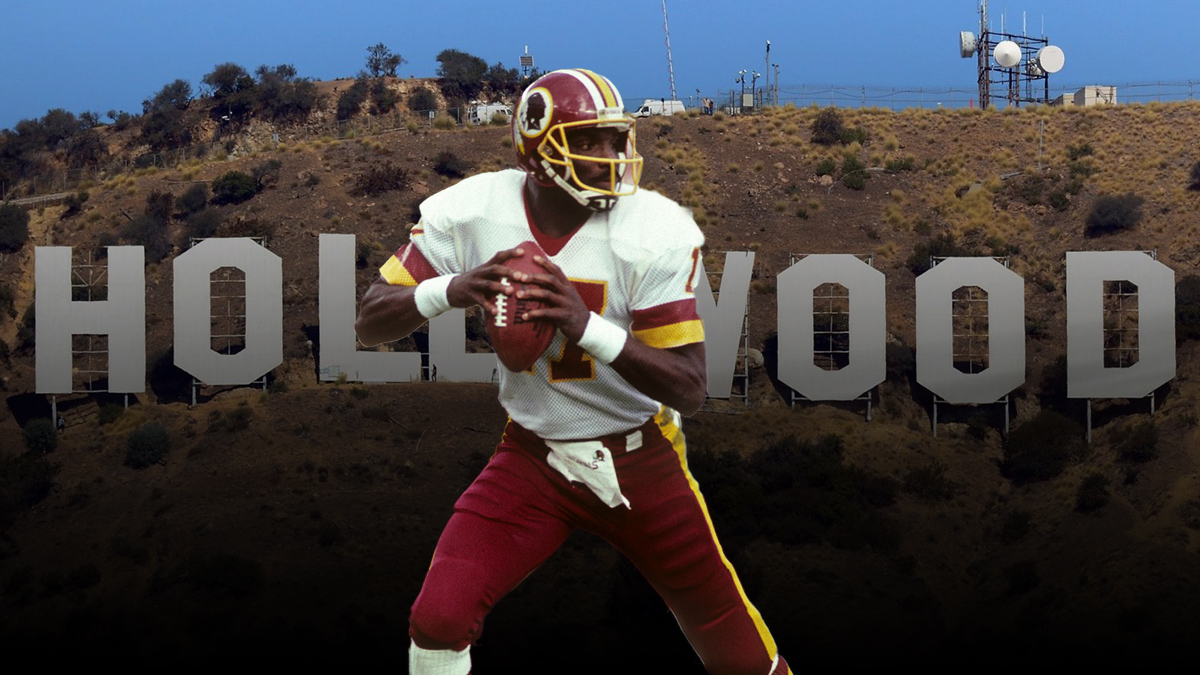 Doug Williams, Will Packer team up for biopic on legendary QB

Doug Williams has been a groundbreaker his entire life, and now that will be documented on the big screen.

The Grambling State legend and NFL history maker is having his life made into a biopic by producer Will Packer.

Will Packer Productions has secured the rights to Williams’ life story, according to Deadline. Of course, this will include his time under legendary coach Eddie Robinson at Grambling State University in the mid-1970s.

Williams went on to become the first black quarterback drafted as a quarterback in 1978 when he was selected by the Tampa Bay Buccaneers. He spent the early part of his career under heavy scrutiny as he and others helped battle the perception that black players couldn’t play quarterback in the NFL.

After bouncing to the USFL, Williams re-emerged with the Washington Redskins during the 1987 season, helping the team win the Super Bowl.

“As NFL players today raise their voices around the fight for justice and equality, none stood taller than Doug Williams, who proved once and for all that the notion of an African American being ill-equipped to play quarterback was nothing more than a fallacy,” Will Packer told Deadline. “Doug’s inspirational story will positively impact fans of all ages for years to come.”

“There are no better individuals than Will Packer and James Lopez to really tell my story,” said Williams, who is currently SVP Player Development for Washington. “Their unparalleled success in moviemaking ensures that my journey will be told with the upmost authenticity. I am very excited to be working with Will Packer Productions.”

Doug Williams, Will Packer team up for biopic on legendary QB