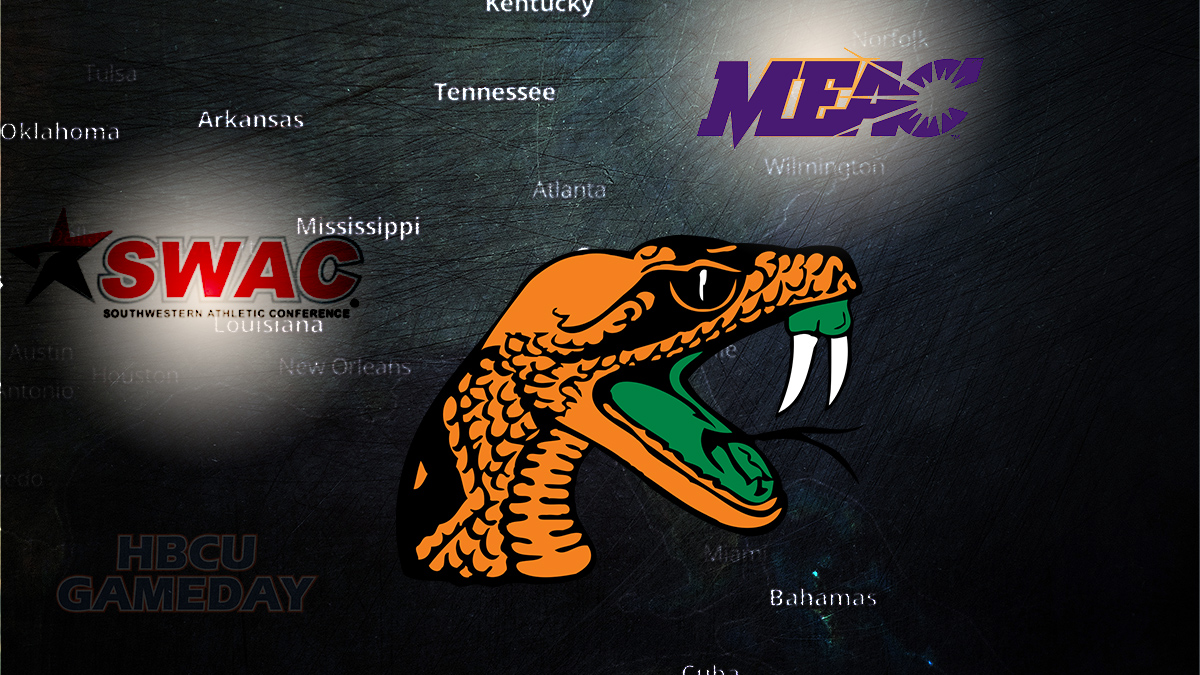 Inside FAMU’s plan to leave the MEAC for the SWAC

Florida A&M has an official plan for withdrawing from the MEAC and joining the SWAC.

Just months after losing North Carolina A&T, the MEAC is one Board of Trustees’ decision away from losing another of its top programs.

Florida A&M’s Board of Trustees is expected to vote on a new plan that would swing the school from the MEAC to the SWAC, according to a presentation from AD Kortne Gosha. The BOT will hear from a special committee on athletics on Wednesday, June 3.

If approved at the meeting, FAMU would give the MEAC a year’s notice and enter the SWAC in July 2021, the same month that A&T is set to join the Big South.

FAMU stated that a benchmarking study from 2020 determined that it would be better off in the SWAC than the MEAC. The report cites a number of issues with the MEAC, including the loss of Hampton and North Carolina A&T along with travel concerns and “prohibitive deals in place that don’t benefit the universities they are supposed to serve” when it comes to TV, apparel and sponsorships.

Travel, stability and money are all things that FAMU cites as favorable to moving to the SWAC. It currently leads the MEAC in distance traveled, and according to its findings, travel costs would decrease. The SWAC’s media exposure also weighed heavily on FAMU, as it stated the SWAC “far exceeds the value that the MEAC provides.” It stated that FAMU’s brand presence on ESPN created three-times as many views as any other MEAC school, according to a MEAC report.

Last month, our Vaughn Wilson asked VP Gosha about rumors of a move, which he attempted to downplay but didn’t totally put to bed.

If approved by the BOT and signed off on by the president, FAMU would become the 11th member of the SWAC, which it nearly joined back in 1979. It would also leave the MEAC with nine members overall and only seven in football.

Inside FAMU’s plan to leave the MEAC for the SWAC