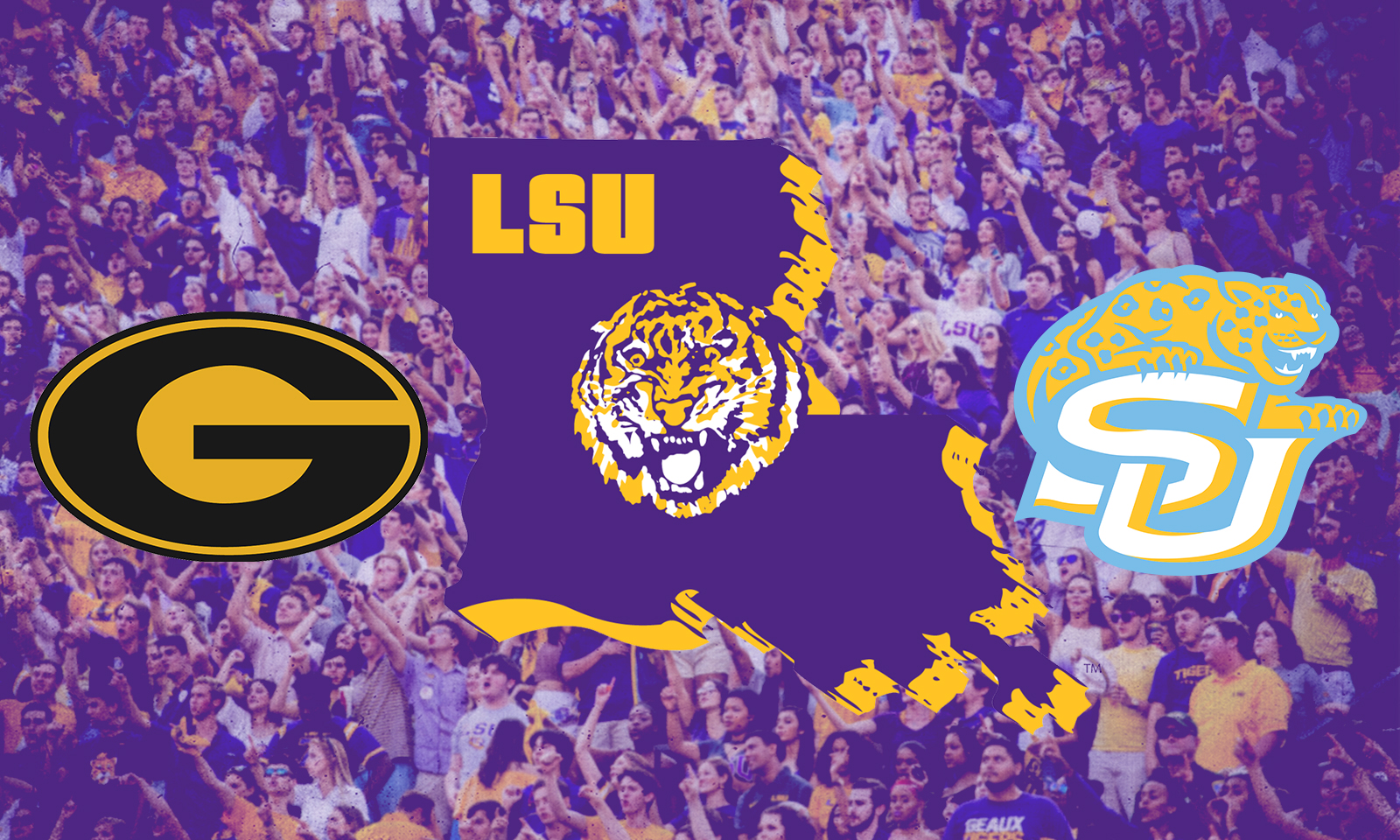 College football in Louisiana Football may never be the same after this.

“This is an incredible opportunity to join our fan bases of these historic Louisiana institutions and championship programs,” Woodward said. “These dates will be days to celebrate not only football, but the state of Louisiana and all of our people. It’s time and we are all proud to be a part of it.”

Grambling’s rich history includes one of the most influential and winningest coaches in college football history in Eddie Robinson, who won 408 games in a career that spanned 56 years at the school. Grambling also boasts five members of the College Football Hall of Fame along with four inductees into the Pro Football Hall of Fame.

Grambling has had over 120 players selected in the NFL and AFL Drafts, including the No. 1 overall pick in the 1963 AFL Draft in Buck Buchanan, who is a member of the Pro Football Hall of Fame. Quarterback Doug Williams, who was MVP of Super Bowl XXII and was a first round draft pick of the Tampa Bay Buccaneers in 1978, is also among Grambling’s impressive list of alumni.