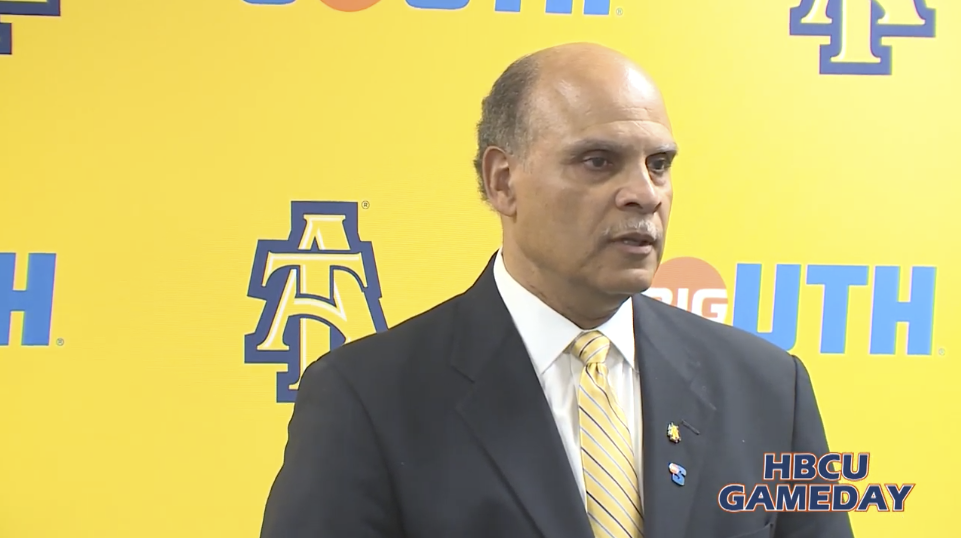 The unrest following the death of George Floyd hit close to home in Greensboro.

Like many cities around the country, Greensboro, NC has been feeling the pain and anger pulsating throughout the nation following the killing of George Floyd.

Demonstrations in the city on Saturday night were followed by damage local businesses and store fronts. That included the Greensboro Civil Rights Museum, a monument dedicated to the four North Carolina A&T students who birthed the Sit-In Movement sixty years ago.

Windows were broken out of the building, which is the site of the old Woolworth’s store where the A&T Four attempted to gain service in 1960.

Dr. Harold L. Martin, A&T’s chancellor, released a letter on Sunday evening regarding the death of Floyd and the subsequent up-rising.

“As the leader of the nation’s largest historically black university, an institution borne of the bigotry connected by a straight line of history to Floyd’s death, I appreciate the weight of this moment on the shoulders of our students, their families, our faculty and staff and our alumni,” Martin wrote.  “As we collectively bear witness to this injustice, we do so from the vantage point of our university, and the tools and knowledge we can bring to bear in this moment of pain and despair.”

The full text of Martin’s letter can be found here.