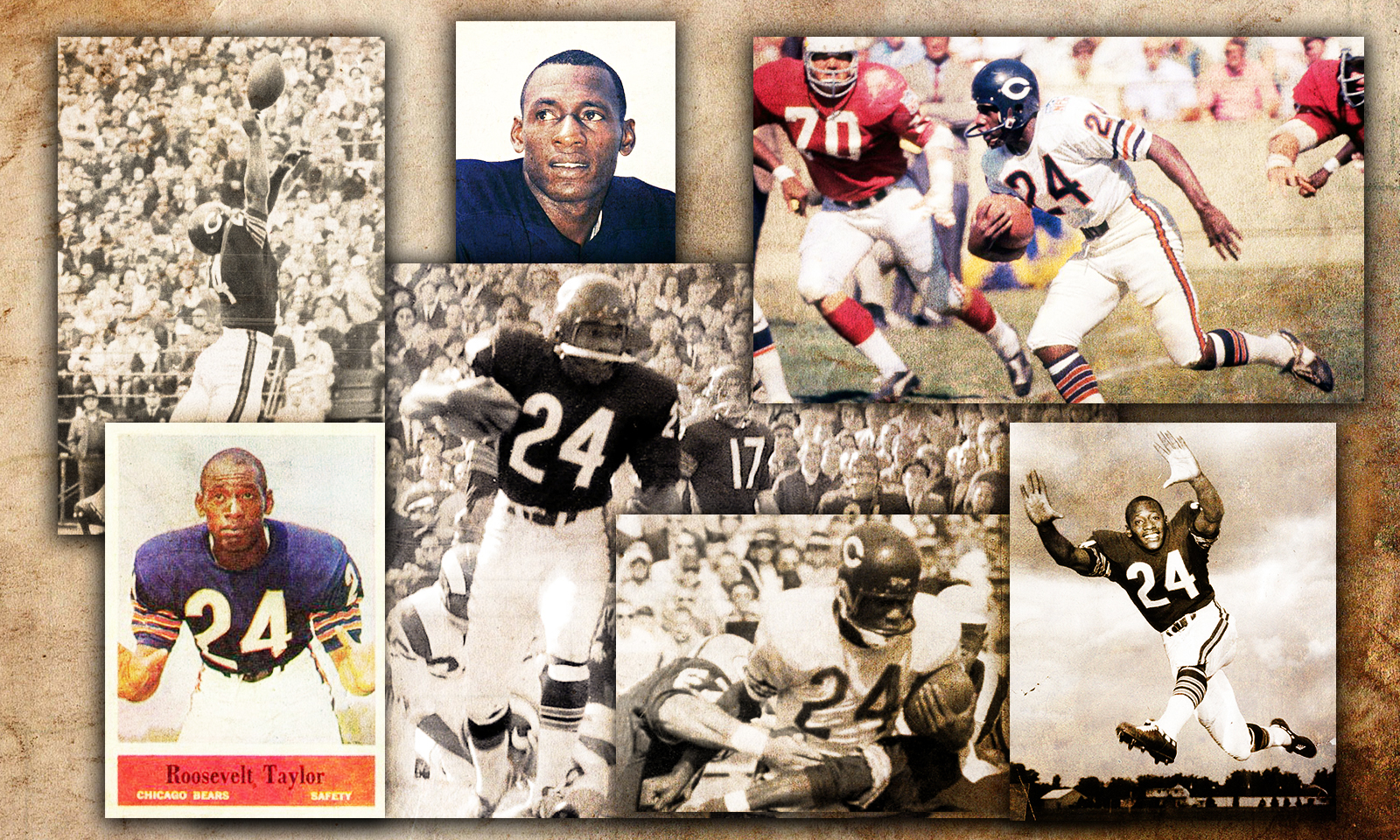 Roosevelt “Rosey” Taylor, a two-time Pro Bowl safety with the Chicago Bears and member of Grambling State University’s first ever SWAC championship team in 1960 passed away at the age of 82.

Taylor was a walk on at Grambling, paying his own tuition his first semester and eventually earning a basketball scholarship, making the transition to a full time football player by his Junior year.

“Basketball was my best sport,” said Taylor in a Louisiana Weekly article from 2012 “When I was in the 11th grade I could dunk the basketball with two hands even though I was only 5’11”.”

Taylors’ leaping ability transferred seamlessly from the hardwood to the gridiron as he dazzled the pro football scouts with his dynamic athleticism. “That’s one of the big reasons I made the pros,” he told The Weekly. “When they saw me jump up and grab the crossbar on the goalpost, it was over with.”

“Rosey” was also a firm stalwart of HBCU football and wouldn’t mince words when it came to how he felt about the quality of HBCU football in his era. “Our greatest ball players at the Black schools back in the day would have beat the living hell out of the best — Michigan State, Ohio State and all these schools — if we could have played against them,” Taylor said. “We would have just beat the hell out of all of them if we could have played against them. That’s the reason why they started going down to these Black schools and recruiting.”

In 1961 he was signed as a free agent by the Chicago Bears and never missed a game in his eight year tenure with the Bears. “I think they got a pretty good deal with me. I was out there every second when I was with the Bears.” Taylor told Gramb­lingLegends.net. In 1963 Taylor’s nine interceptions led the NFL and he finished his career with a total of 32 picks.

Taylor was traded by the Bears in 1969 and finished his career by playing three seasons with the 49ers (1969-71) and one with the Redskins (1972), starting at free safety in Washington’s 14-7 loss to the Dolphins in Super Bowl VII.