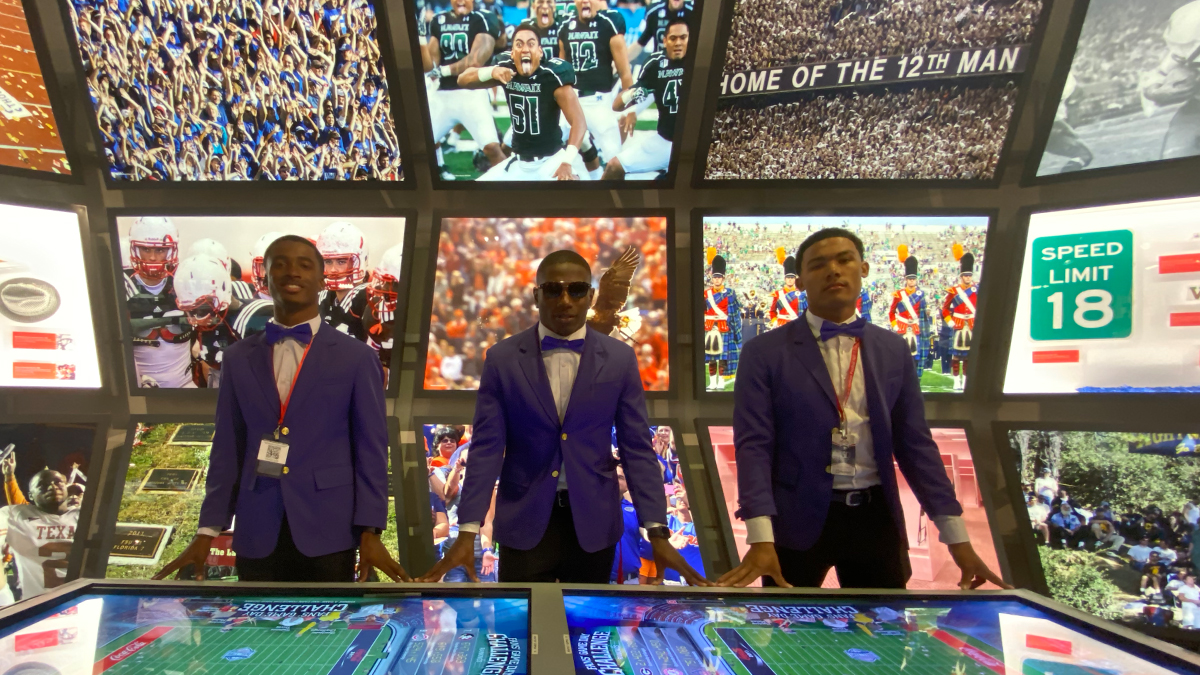 The College Football Hall of Fame in Atlanta was broken into on Friday night.

The uprising in the wake of the killing of George Floyd has hit college football in the face.

The College Football Hall of Fame, located in Downtown Atlanta, was broken into on Friday night during protests of Floyd’s death in the area.

It is unclear how much damage has been done to the Hall, or how much was stolen. The damage appears to be confined to the Hall’s gift shop, which is located on the ground floor. It contained merchandise like coffee mugs, tee shirts and other souvenirs.

The College Football HOF has hosted the SIAC’s Media Day since 2017 and annually hosts a dinner and banquet for the MEAC and SWAC representatives prior to the Celebration Bowl every December. It also regularly hosts artifacts directly related to black history.

The Gameday crew has been to the CFBHOF many times over the years, and we are saddened by the loss of property. But not nearly as saddened as we are by the loss of life that preceded it.