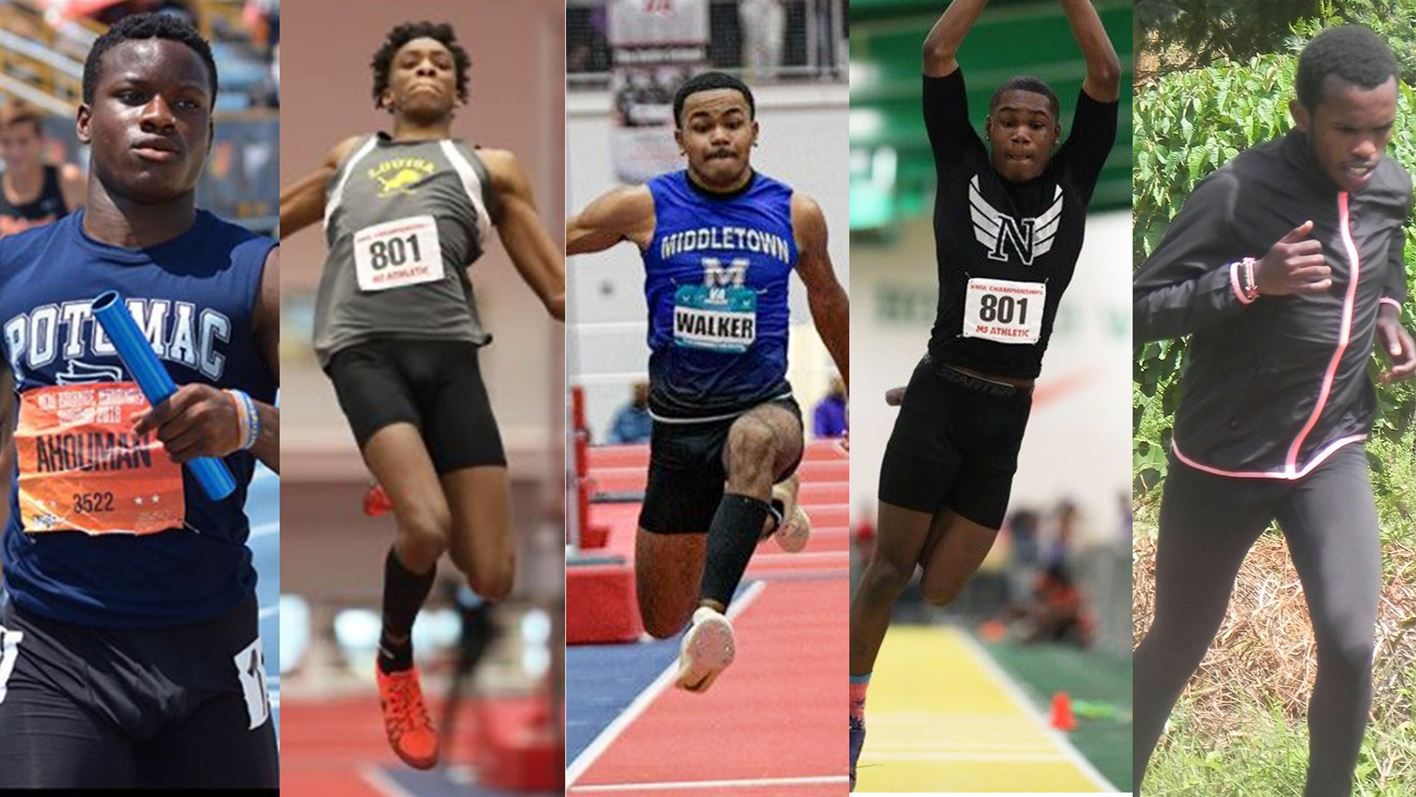 Ahouman was a state indoor meet qualifier in the 55-meter dash as a senior. As a junior, he qualified for the state indoor championship in both the 55 and 300 meters, and for the state outdoor meet in the 100. He also competed at the New Balance Indoor Nationals last year. Ahouman has run personal-record times of 6.34 seconds in the 55, 10.69 in the 100 and 21.48 in the 200. Ahouman also had an offer from Army.

“Bryan-Madison has competed at a high level throughout his high school career and he was poised to run something special this outdoor season,” Giles said. “He has run well in all major races, so he is poised to compete for a top-six place in the sprints in the MEAC. He will also be a great relay runner.”

“Isaac is a former basketball player who is very athletic,” Giles said. “He has the size and length to continue the tradition of great jumpers at NSU. He will compete in all three jumps at NSU.”

“Nile is a very intelligent jumper who will have no problem making the adjustment to the college level,” Giles said. “We expect him to be a key part of our new-look crop of jumpers.”

Wynder-Hill was the VHSL Class 5 state indoor champion in the long jump as a senior. He posted a personal-best jump of 23 feet, 3.25 inches in winning the Class 5 Region A title earlier in his final campaign. Wynder-Hill also placed fifth in the state in the 55-meter hurdles and eighth in the triple jump this year. As a junior, he qualified for the Class 5 state outdoor meet in three events (100, 200, LJ) and participated in the New Balance Outdoor Nationals in the long jump.

“Camren had a breakthrough indoor season this year,” Giles said. “He’s another very athletic jumper who was also a star football player. He will compete in the multi events as well.”

Karicho comes to NSU from Kenya, which has produced many current and past star distance runners at NSU. Giles expects Karicho to be the next in that line. Karicho has personal records of 8:20 in the 3,000 meters and 14:45 in the 5,000 meters.

“We fully expect David will be the class of distance running in the MEAC,” Giles said. “He should compete with 2019 MEAC cross country champion Meshack Kipchirchir for the No. 1 spot on our team come cross country season.”

The five recruits will join a Spartan program which won the 2019 MEAC cross country title and placed second at the 2020 MEAC Indoor Championships.

“It is clear to see where the focus was during the recruiting process. Each jumper has a state title on their resume so they will not be star struck while competing at the college level,” Giles said. “Ahouman is very experienced and Karicho will add to an already strong distance crew.

“This is a very strong class for the program academically as well as athletically. It takes us back to what has made this program the class and winningest program in MEAC history.”