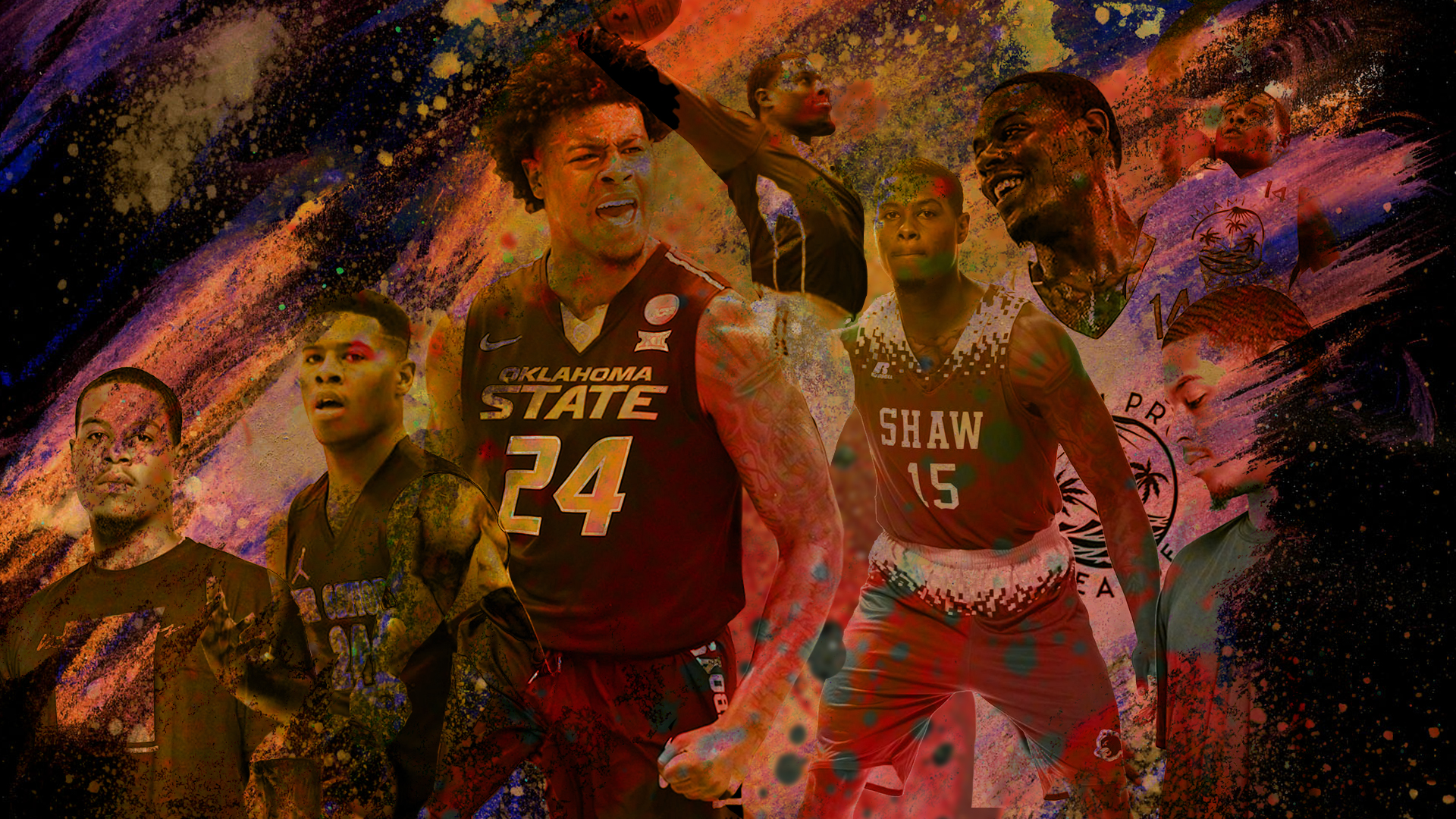 Davon Dillard x Thru the Portal

What starts as a promising basketball career for Davon Dillard eventually sends him spiraling into the abyss of the portal, dropping him off in the most unlikely of destinations… A division II HBCU.

As a top 100 recruit from the class of 2015, Dillard’s path took him from the streets of Gary, Indiana to the suburbs of Long Island, New York as a High School hoops phenom. Davon’s journey then takes him to to the plains of Stillwater, Oklahoma, where he excelled on the court and struggled to feel at home off of it. And after 2 and a half up and down seasons at Oklahoma State, Dillard made his way to Shaw University in Raleigh, North Carolina, where he found something more important than any championship or individual accolade… The warm embrace of HBCU culture.

Witness Davon’s journey from an immature kid to an enlightened man ready to become a professional basketball player… in another most unlikely location.

Davon Dillard x Thru the Portal