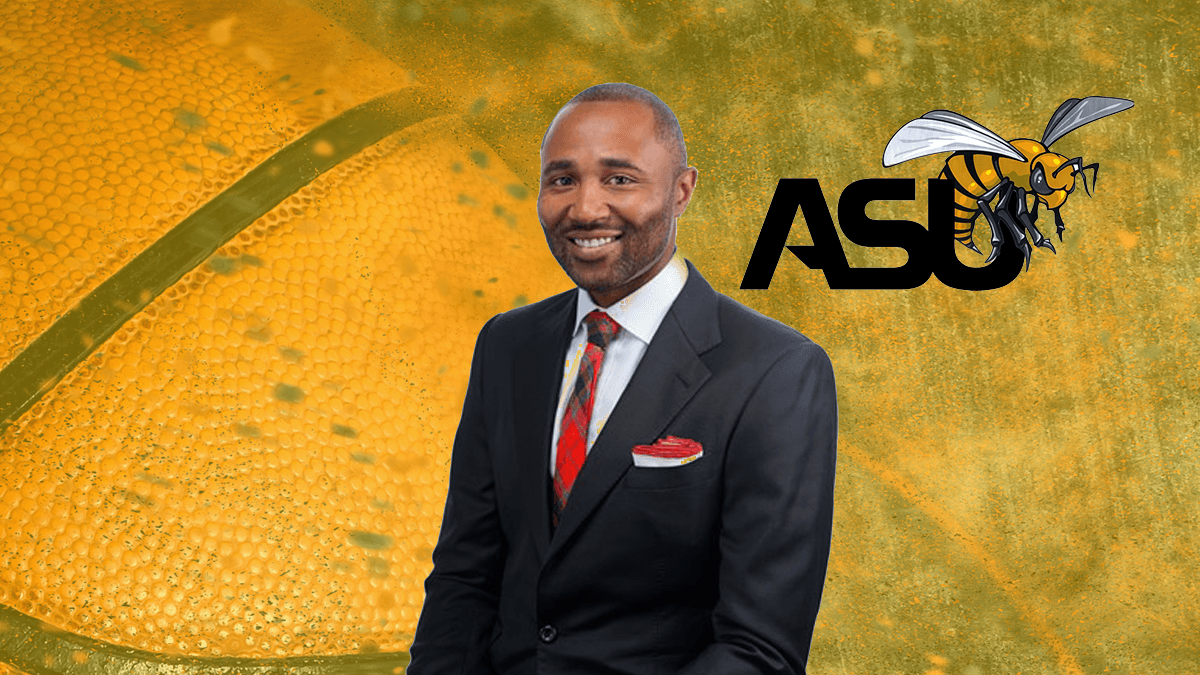 The NBA veteran says SWAC in his blood and he’s ready to be the best in the conference.

Maurice “Mo” Williams was formally introduced as head coach of the Alabama State men’s basketball team on Wednesday during a virtual press conference.

Williams is no stranger to Alabama having played college basketball at the University of Alabama. He was also born in SWAC country, growing up in Jackson, Mississippi. His mother is from Mobile, Alabama and his entire family is considered SWAC die hards.

“My family is all SWAC, it’s a family tradition. Going to the football games and the basketball games, it’s in my blood. My dad doesn’t miss a game to this day. He’s excited, my family is excited, it’s excitement going all the way around,” Williams said.

Williams is mostly known for his 13-year career in the NBA. He played for seven different teams but will be remembered most for his time with the Cleveland Cavaliers. He was an all-star in Cleveland in 2009 and later returned to win an NBA championship alongside Lebron James in 2016.

Alabama State has substantial resources compared to other HBCUs, but it’s still not at the level as the University of Alabama or the NBA. It isn’t an issue for Williams. While not mentioning any names, he says that he has friends who are ready to contribute to his program.

“We can get it done with what we got. I come with a lot of people around me that already have reached out to me for support,” he said. “We’ll get some support and we will get the things done that we need to get done. I don’t foresee that being an issue by any means.”

Williams takes over a team that finished 8-24 last season under former coach Lewis Jackson. Williams won’t be the only new face in Montgomery whenever basketball returns. Trace Young, a highly touted transfer from Wyoming, announced his intentions to sign with Alabama State last week. Neither Young or his new Hornets teammates will see the postseason next year. It was announced Tuesday that Alabama State basketball will have to endure a one-year postseason ban due to a low Academic Progress Rate or APR.

“A successful year for me is all of my kids graduating or having a certain GPA that we set for them to have,” he said. “Mentally, physically they are progressing and maturing. If we focus on those things, on the court, we’ll just fall into place because they are mentally and physically prepared.”

Williams has spent the last two years as an assistant at California State University at Northridge. He served as an assistant coach on Mark Gottfried’s staff, his head coach while he was at Alabama.

Now the 37 year old gets his first shot at being a head coach at the college level. He says his goal is to install a championship culture based on unselfishness.

The coaching staff hasn’t been finalized, Williams says it’s something he is still working on.