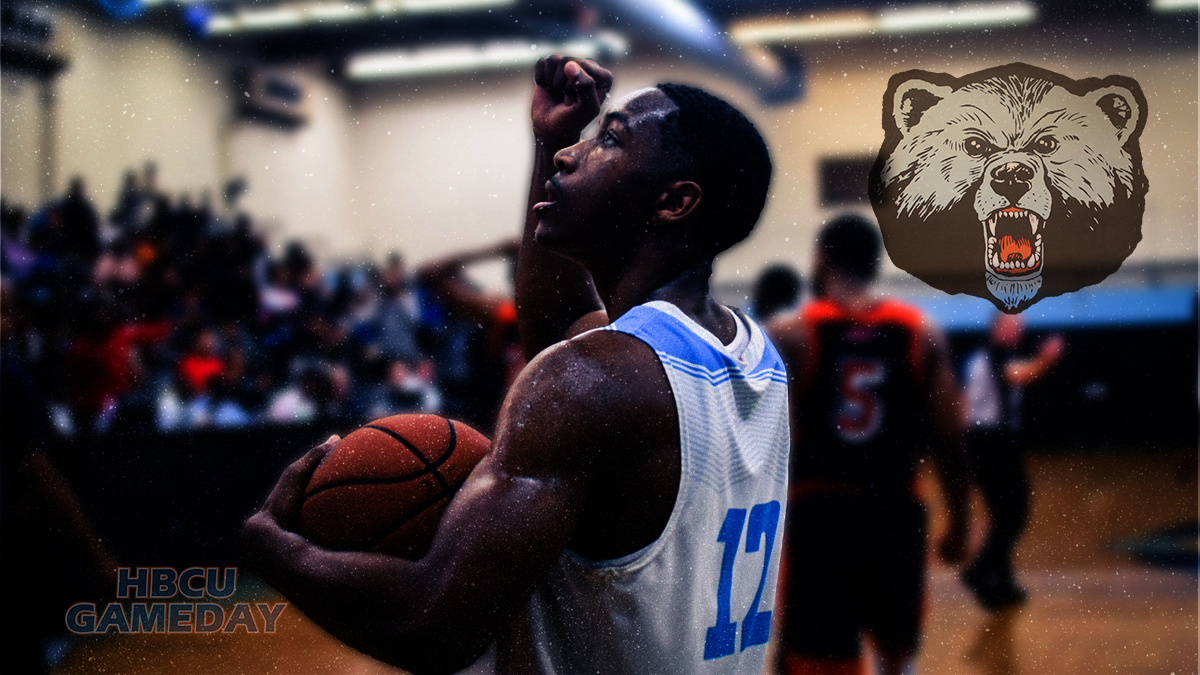 This award is given annually to the team in each of the CIAA’s sponsored sports with the highest cumulative grade point average. Teams were formally recognized during the annual CIAA spring meeting.

The Livingstone men’s golf team had the nighest GPA among men’s sports with a 3.60 cumulative grade point average.

LC led the conference with a total of six teams ranked first in their particular sport, followed by Virginia Union with five.

The CIAA Highest Team G.P.A. Award was renamed prior to the 2018-19 academic year in honor of former Bowie State University Faculty Athletic Representative, Dr. Freddie Vaughns, who passed away in 2015.