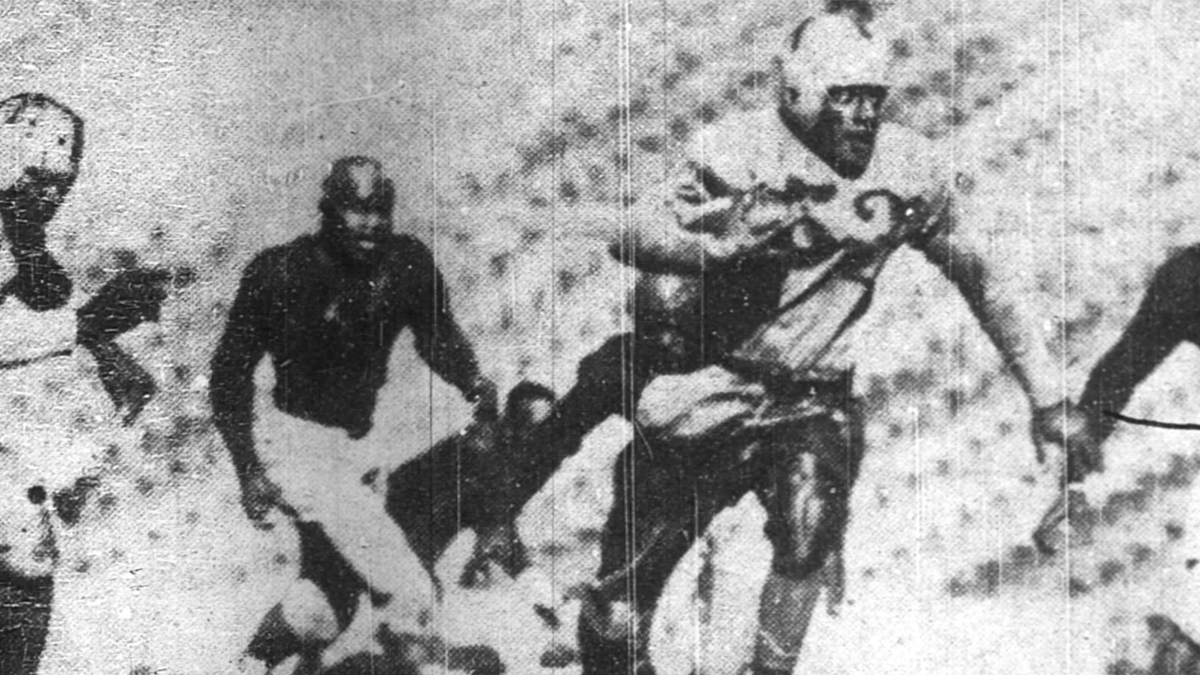 The SIAC is the second oldest HBCU conference and its history includes many current DI HBCUs.