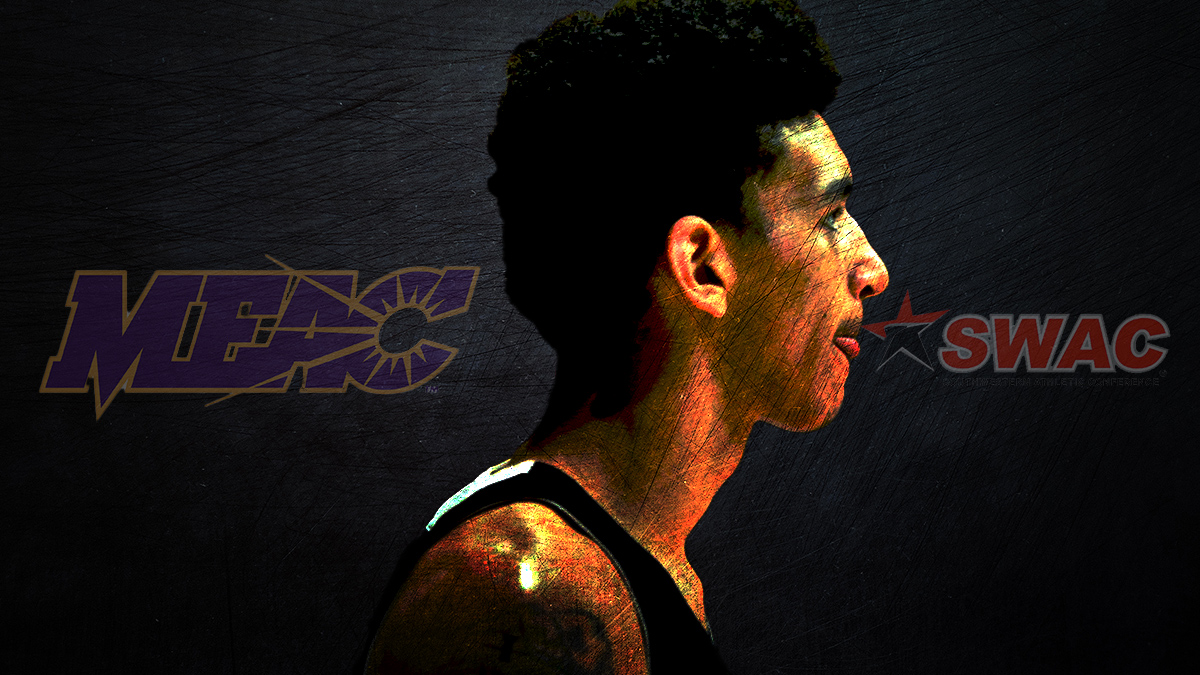 Three schools from both the MEAC and the SWAC are still in the Trace Young sweepstakes.

Two weeks after announcing he would only choose HBCUs, we now know which ones have made Trace Young’s final six.

The former Wyoming guard posted his top six choices on Twitter on Thursday evening, including three schools from the SWAC and three from the MEAC.

The SWAC schools on Young’s list include Prairie View, the top team in the conference the last two seasons, along with Jackson State and Missississippi Valley State. Valley is coached by former NBA guard and Jackson State star Lindsay Hunter.

North Carolina A&T is also a potential landing spot for Young. It has some impressive pieces already with senior guard Kameron Langley, transfer guard Blake Harris and above-the-rim star Kwe Parker as it preps for its final season in the MEAC before bolting for the Big South.

Howard University is on the list, despite winning just four games last season. It has name recognition and a second-year coach in Kenneth Blakeney who is hoping to turn around the fortunes of its hometown team.

Norfolk State rounds out Young’s list. It had an up-and-down season with lots of newcomers in 2019-2020, but Robert Jones’ squad has been a contender year-in-and-year out for a while now.

The 6’8 forward would be a welcomed addition to any of these programs. He averaged 6.8 points and 3.4 boards at Wyoming. Those are similar numbers to what MEAC Player of The Year Jibri Blount put up at Cleveland State in 2015-16 before transferring to North Carolina Central prior to his junior season.

NCCU is conspicuously missing from the former three-star recruit’s list, although it has won the last three MEAC titles and entered this year’s tournament as the favorite to win it once again.

Young will announce where he will transfer on Fox Sports I on Tuesday.