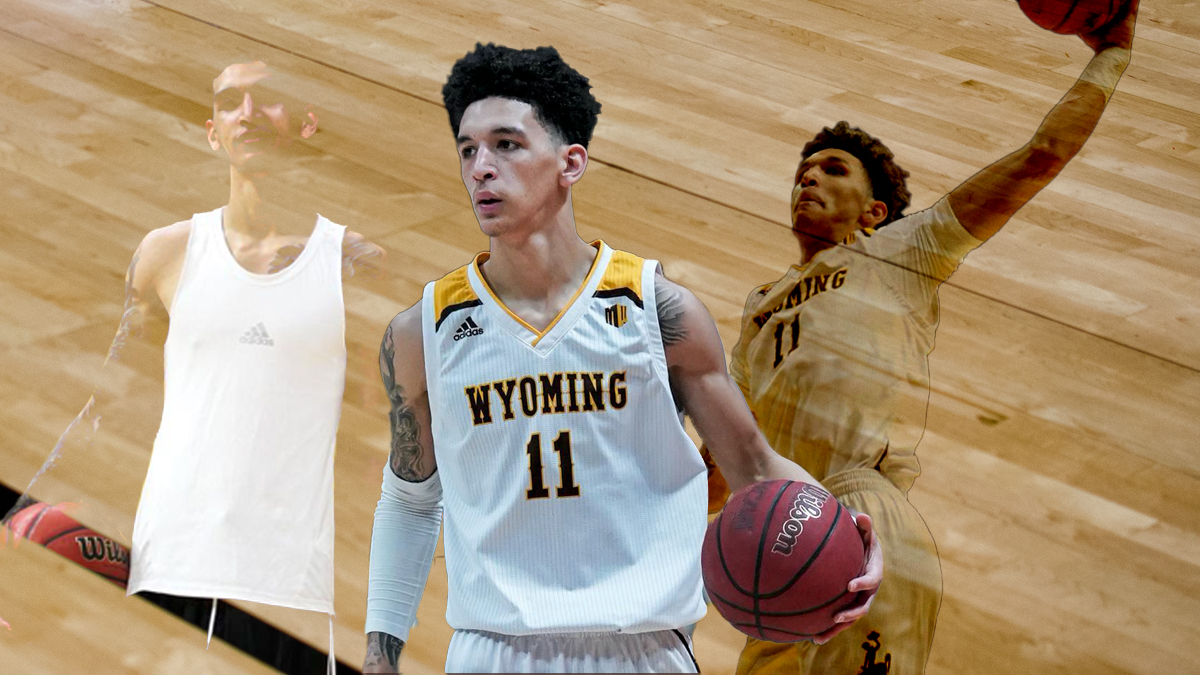 This high-flying recruit says he’s narrowed down his choices to only HBCUs.

A tall, talented and high-flying transfer has decided he wants to attend an HBCU.

Former Wyoming forward Trace Young announced via Twitter on Saturday that he would be attending an HBCU. He apparently hasn’t chosen one, nor has he put out a list of whom his choice would be.

The 6’8 forward was a three-star recruit of Baltimore’s Mount Zion Prep in 2018. He averaged 6.8 points and 3.4 rebounds per game his lone season there before transferring. He spent last season at John A. Logan College in Illinois.

While the JUCO isn’t in the limelight, Young still found a way to make highlights.

While we don’t know what HBCUs are on Young’s list just yet, we do know that most of them can use the services of a 6’8 high-flyer whenever basketball season opens back up.