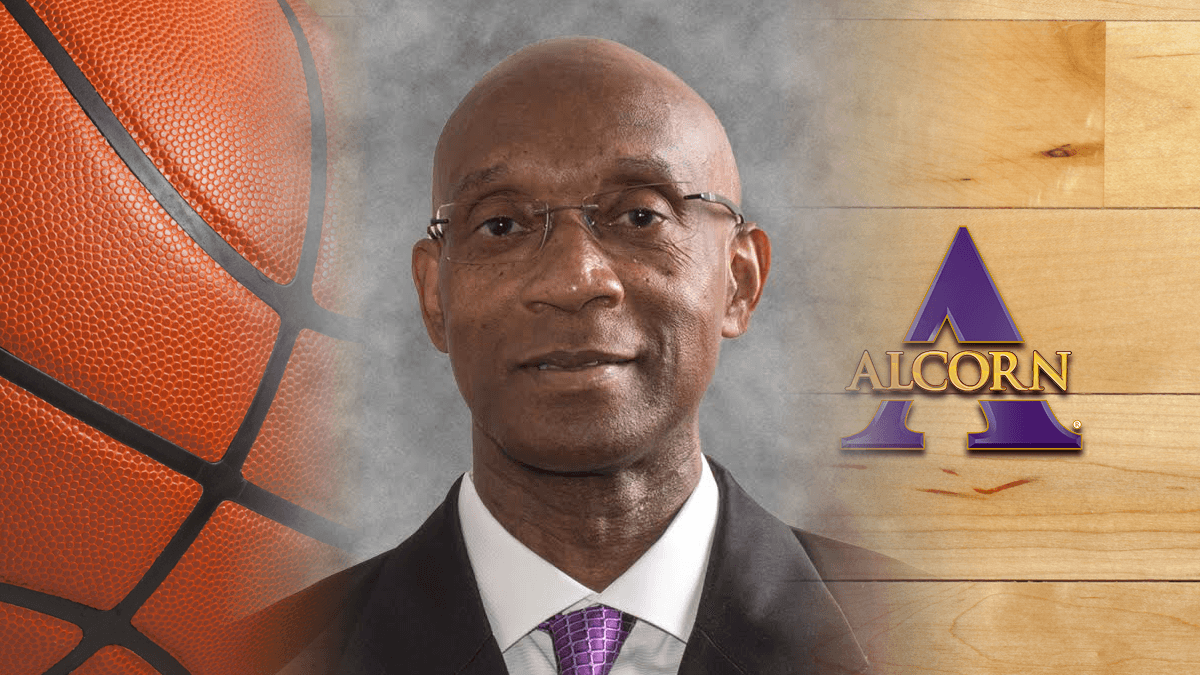 Kilbert served as an assistant coach at Alcorn from 1991-2001. During that span, the Lady Braves won nine titles including six regular-season championships and three SWAC Tournaments.

It was Kilbert’s second stint with the Lady Braves as he previously served as a graduate assistant from 1987-89.

“What an awesome opportunity this is to be able to return to Alcorn State University where I not only earned my master’s degree but also helped the Lady Braves establish themselves as a powerhouse in the SWAC,” Kilbert said. “Beginning with success in the classroom and doing something I’ve always done – recruiting students who are equipped with skills to matriculate success in their academic fields, and who will all leave the University with their degree in-hand. The return of Lady Braves basketball to their glory days begins right here and right now. We’ve had some good days, but the best is yet to come.”

Kilbert has 18 years of head coaching experience in the SWAC.

“I’m proud to announce Nate Kilbert to the Lady Brave faithful. Coach Kilbert is making a homecoming – we couldn’t be more excited to have a leader with his experience, championship rings, and a reputation for academic success. He was a vital part of the Alcorn coaching staff that established a dynasty from 1991 to 2001,” said director of athletics Derek Horne. “We’re confident that Coach Kilbert will take our program to prominence.”

Kilbert earned back-to-back SWAC Coach of the Year honors in 2012 & 2013. He coached the Delta Devilettes to the SWAC regular-season title in 2011-12 and made an appearance in the NIT. Academically, Kilbert’s 2010-11 squad won the SWAC women’s basketball highest Team GPA award.

“I am so happy. This is the best news that Alcorn women’s basketball has had in a long time. Nate is a very good coach and I won four SWAC titles under him. He is a great mentor and I only have good things to say about him,” said Nickie Tatum, who lettered at Alcorn from 1992-95 and was two-time All-Conference First-Team selection. “Having him back at Alcorn is going to bring a lot of people back together to support the program. Hopefully, a lot of fans, students, and old teammates will come back and fill the stands for games like it was when we were playing.”

As a student-athlete, Kilbert was a four-year letter winner at MVSU. The point guard led the team to the 1986 SWAC Championship and went on to play in the NCAA Tournament.

A native of Sallis, Mississippi, Kilbert was inducted into the MVSU Sports Hall of Fame in 2009.

“We’re excited to tip-off the decade by hiring a women’s basketball coach with a proven track record of winning conference championships and graduating students. [Coach Kilbert] and AD Horne have assured me that we’ll have championship rings and college degrees. We know that winning is important, but we also know that student-athletes should leave here proud and prepared to succeed. I’m eager to get back into the Whitney Complex and cheer-on the Lady Braves, and will be just as excited when each of them crosses the stage during their commencement ceremony,” said Dr. Felecia M. Nave, University President.

In addition to his assistant coaching duties at Alcorn in basketball, Kilbert was also the head volleyball coach from 1994-2000. In seven seasons, the Lady Braves never had a losing season in the conference, and Kilbert tallied an 89-51 SWAC record.