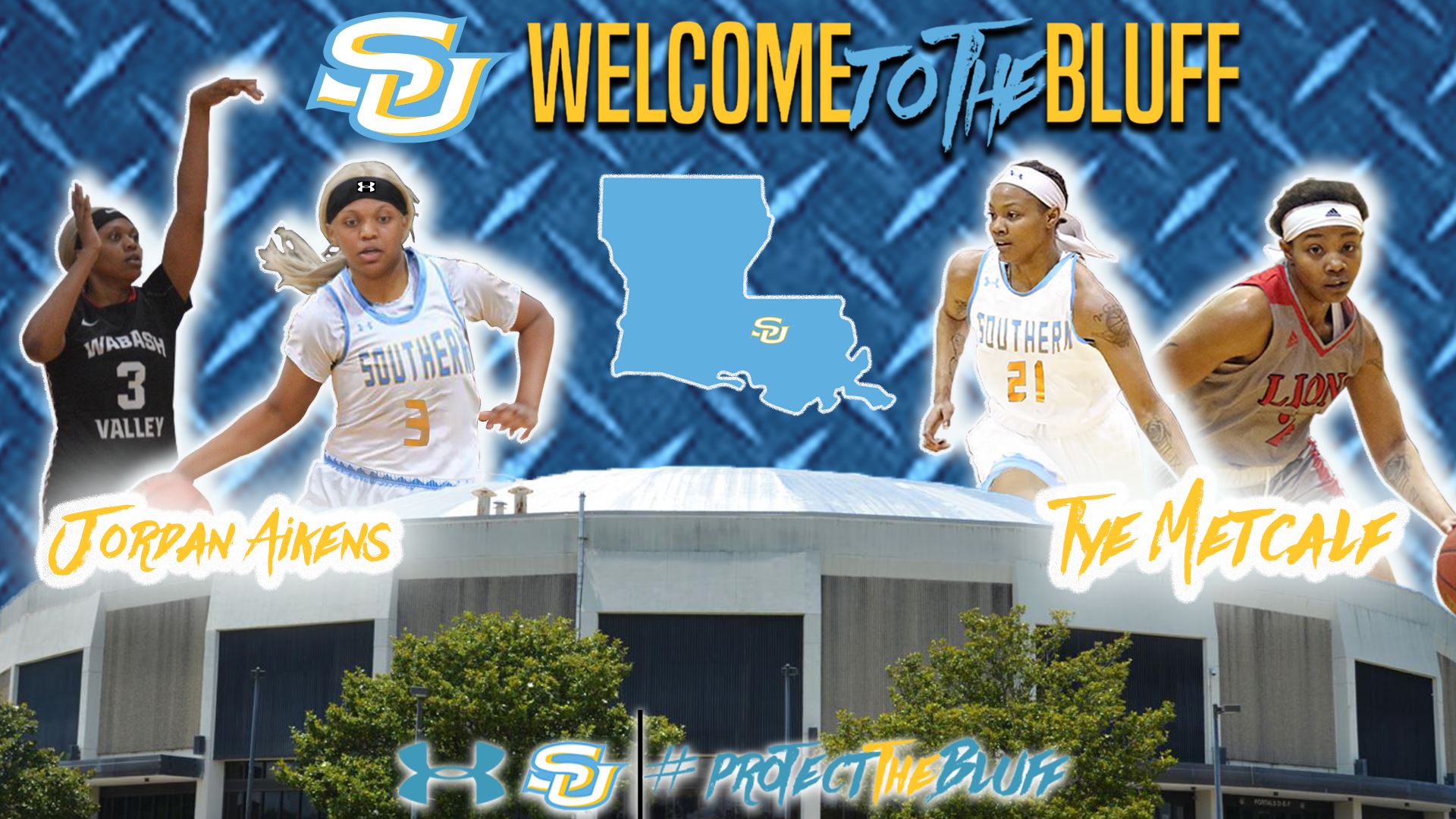 Lead the Lions to a 11-12 record, and 8-4 north division record.  Posted four 20-point outings as a freshman, including a season-high 26 points vs Meridian. Averaged 14.0 points and 3.2 rebounds on the season, as they advanced to the MACJC State Tournament.  Was named MACJC All-State/North Division First Team Honors.

Coach Funchess on Tye:
“Tye is very explosive and can shoot the three and the mid range jumper. She is also a very good defender who will play pressure defense full court. Tye helped lead her team to the Mississippi junior college state championship, and is a proven winner. “

Aikens averaged 9.3 points and 3.6 rebounds per game her sophomore season at Wabash Valley College. She helped guide the Warriors to a 30-2 record, 18-0 conference record and winning the GRAC Championship, District P Champions, Region 24 Championship and advancing to the 2020 NJCAA Division 1 Women’s Basketball Tournament. Scoring 15-points or more five times during the season. Jordan shot 41.2 percent from the field, 33.1 percent from the 3 point line and shot 75.0 percent from the free throw line.  Had season-high of 20 points vs Lincoln Trail and Southwestern Illinois.

Coach Funchess on Jordan:
“Jordan brings versatility and the ability to stretch the defense with her three point shooting. She is also very athletic and can guard multiple positions. Jordan played on one of the top ten junior college teams in the country and will brings a great work ethic. She is a 2-time champion of the GRAC, Region 24, and District P Champion.”

Coach Funchess on Tye and Jordan Signing:
“Jordan Aikens and Tye Metcalf are great young ladies with high character who will represent Southern University well. Both young ladies will bring championship experience as well as talent to our program.”