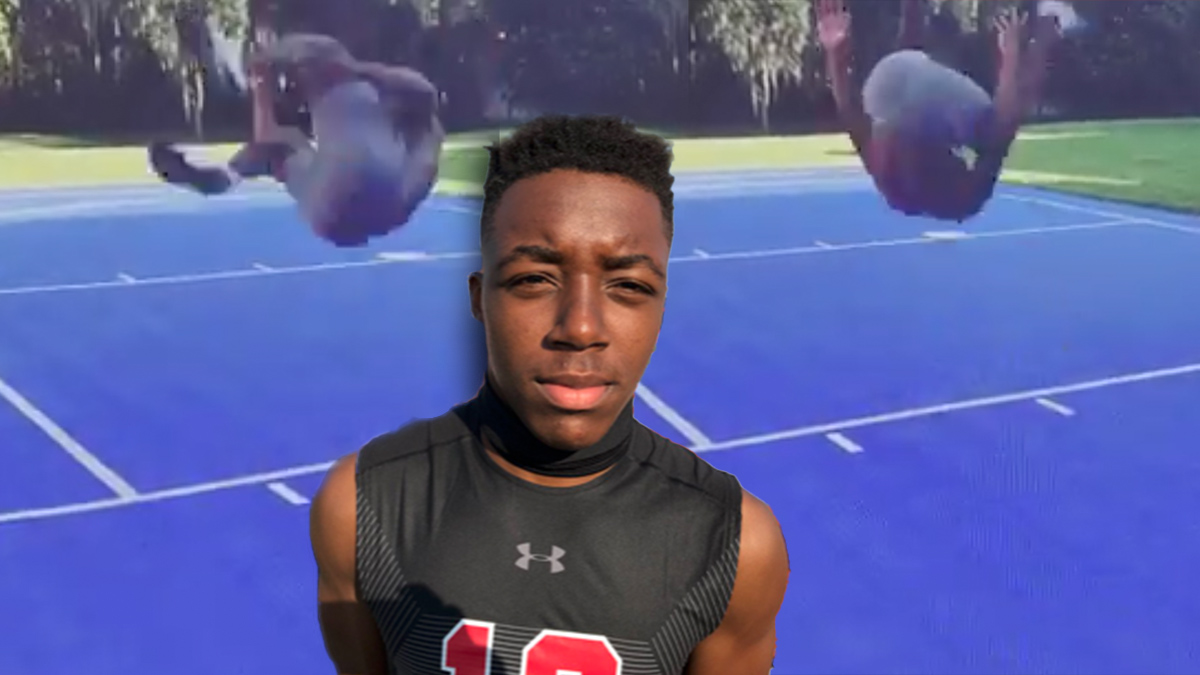 FAMU’s Tevin Griffey is an athlete for real, for real.

The Griffey name is synonymous with great athletes, and it looks like the next one up to bat will be no exception.

Griffey posted a short video of himself launching into a full summersault from a single-hand. The acrobatic maneuver showed off his core strength and agility.

Willie Simmons and his coaching staff managed to get a commitment from the three-star defensive back in late January. Griffey had offers from schools such as Toledo and Michigan, but the Orlando product chose to stay close to home.

It’s been almost five years since another player from a MEAC school launched himself into the greater national consciousness prior to his junior year. That young man’s name was Tarik Cohen.