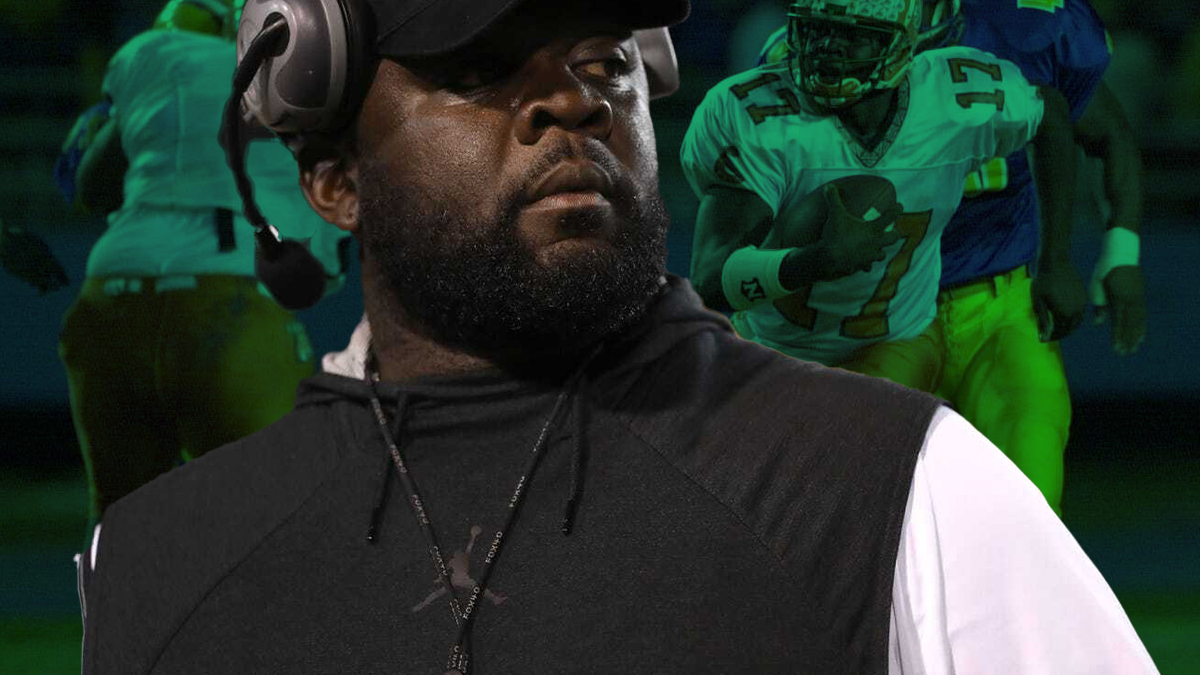 Quinn Gray headed to the SWAC as quarterbacks coach

Former FAMU legend and NFL QB Quinn Gray is back in HBCU football.

A MEAC legend is heading to the SWAC to help mold a top-flight quarterback.

Florida A&M legend and former NFL QB Quinn Gray will be taking his talents to Mississippi as he has accepted a position as quarterbacks coach for Alcorn State.

“Coach Fred McNair has given me the opportunity to continue a dream of mine of coaching at the Division I level. I will continue to work as diligently as I have in my new position. I look forward to the new beginning once things are safe and look forward to becoming an Alcornite.”

The 2020 MEAC Hall of Fame inductee has spent the last three years as a head football coach at Lincoln High in Tallahassee, Florida.

Gray will take over in the spot vacated by former All-American Pat White, who spent two seasons in Lorman, MS molding quarterbacks Noah Johnson and Felix Harper, the last two SWAC Offensive Players of the Year.

Johnson has moved on, but Harper is back for his senior season after setting the SWAC (and at times North Carolina A&T’s defense) on fire down the stretch. Quinn has to be licking his chops to have the opportunity to work with such a dynamic quarterback.

Quinn Gray headed to the SWAC as quarterbacks coach