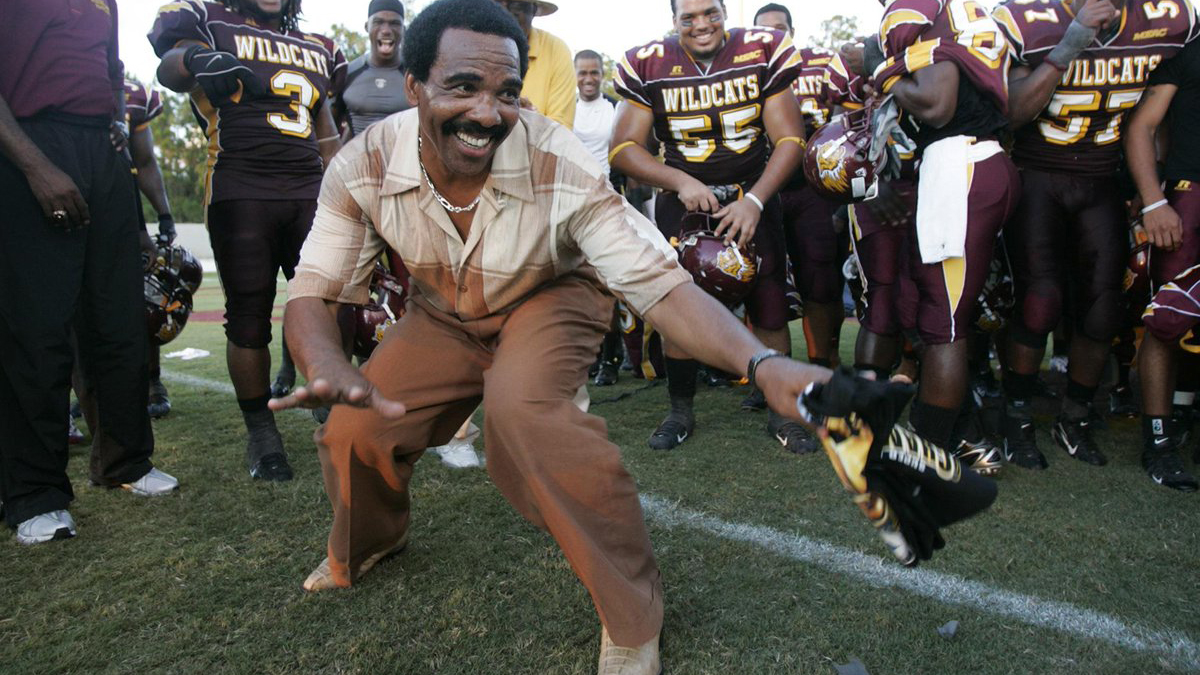 The MEAC announced its latest class, which includes some big names.

One legendary coach, two championship quarterbacks, a defensive monster and a record-setting volleyball player are headed into the Mid-Eastern Athletic Conference (MEAC) Hall of Fame in March.

“I would like to congratulate the 2020 Hall of Fame class for all their accomplishments, both athletically and professionally,” MEAC Commissioner Dr. Dennis E. Thomas said. “The honorees have made significant contributions to their families, communities, institutions, and this conference. They are to be commended.”

Wyatt starred on the football field for Bethune-Cookman as a defensive back before going on to a pro football career. He returned to his alma mater as women’s basketball coach and football assistant. He took over as head coach in 1997 and led BCC to a Heritage bowl berth in 1998 and an outright MEAC title in 2002, the school’s first in nearly two decades. He leads the program in all-time wins with 90 as head of the football program.

Quinn Gray’s career spanned some of FAMU’s biggest moments outside their Division I-AA title game. He had to wait his turn behind quarterbacks like Pat Bonner and Ja’juan Seider, but he left this mark on the program, leading it to back-to-back MEAC titles in 2000 and 2001. He left the school with many of its passing records before heading on to a pro career that included time with the Jacksonville Jaguars.

After starting his career at Winston-Salem State, Conell Maynor followed coach Bill Hayes to A&T and helped the Aggies win the 1991 MEAC title. Maynor was named the conference’s offensive player of the year in 1990 and 1991. He went on to have a solid pro career in the Arena Football League and a successful head coach, leading WSSU to the D2 National Title game in 2012. He’s currently head football coach at Alabama A&M.