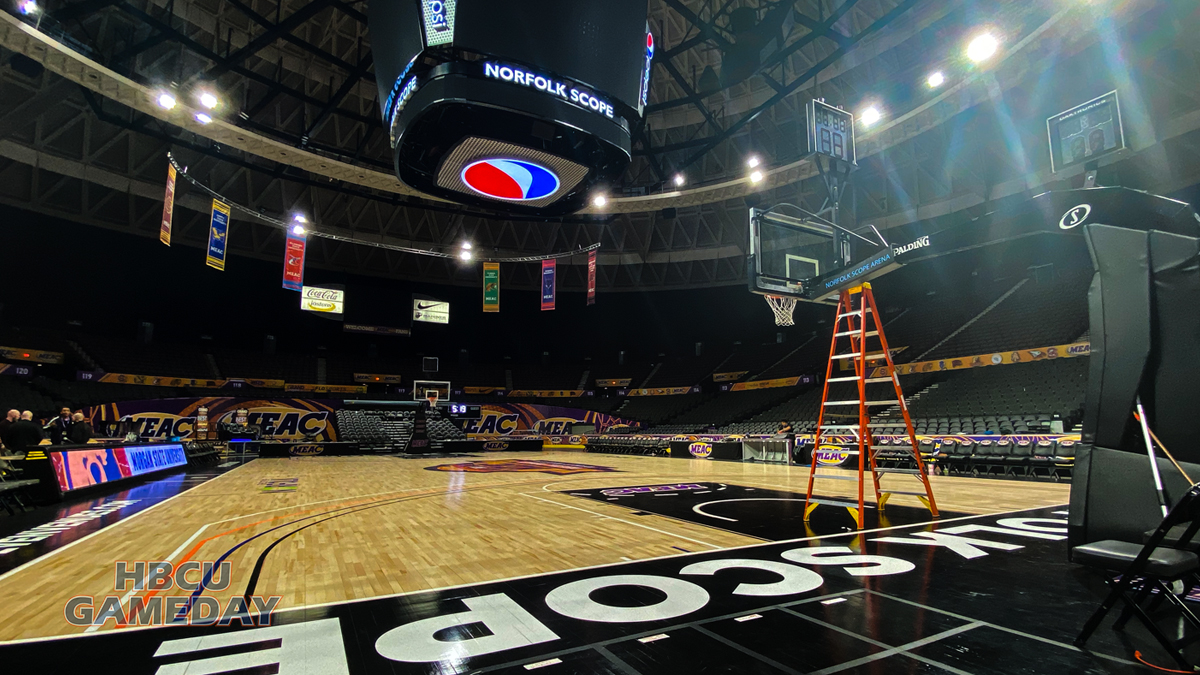 Scoring is essential. It’s the basis of the game and without it, the consequences are felt on the scoreboard. But with the final score being so important, sometimes we forget about the hot streaks and crazy scoring performances.

Here are the top individual scoring performances in the MEAC from this past season.

John Crosby started his first season with Delaware State by scoring over 20 points on seven different occasions during non-conference play. That did not stop as he led the conference with 19.8ppg game this season.

The Dayton transfer gave Jacksonville State headaches back in December. Crosby basically scored one point for every minute played as he went to work on the Gamecocks.

He shot 13 for 24 from the floor and made five three-pointers & free throws respectively. He added nine rebounds and four steals in the loss.

A two-time MEAC Player of the Week, Crosby reached double-figures in scoring in 28 of the Hornets’ 32 games, topping the 20-point mark in 16 games and scoring 30-or-more points four times. He’s just another great example of a transfer finding their groove within the MEAC.