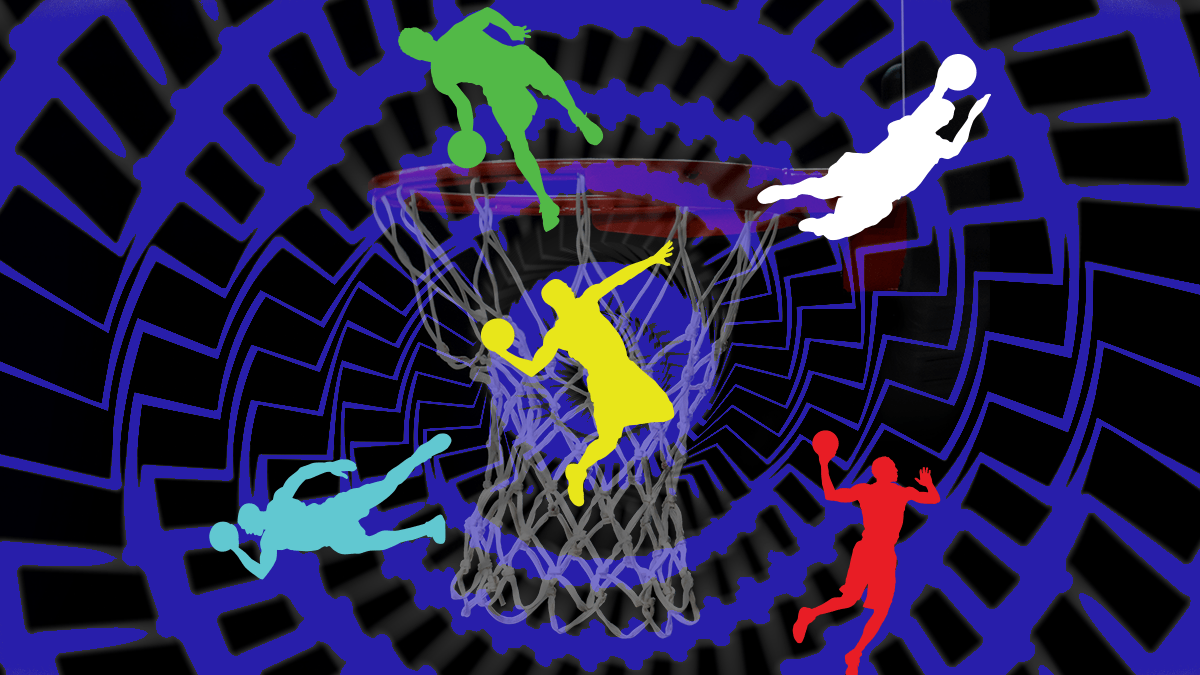 Without the proper assessment will players and coaches be perfect matches next season?

These are certainly unprecedented times for modern college athletics and unintended consequences will surely arise. According to North Carolina Central basketball coach LeVelle Moton, an exorbitant amount of transfers will be one of them.

“I honestly think this 2021 class will have triple the amount of transfers because these guys will be poorly evaluated and poorly assessed on both ends. From their end and our end and someone will be unhappy,” Moton tells HBCU Gameday.

It’s a theory that holds water for college basketball. AAU basketball has been wiped out this spring, which means witnessing high-level competition is null and void. The NCAA has extended its “dead period” for recruiting until May 31, which means no face to face contact for coaches and recruits. Which could be a mere formality because the coronavirus is keeping the entire country apart.

Will the tape lie?

HBCU coaches search for the best talent available but it’s not unusual to sign a prospect late in the process. Those transactions won’t be commiserated with face to face indulgence now. It will boil down to a tale of the tape which isn’t the preferred method for a coach like Moton.

“Highlight tapes are just that, the highlights. I need to see the low lights to really evaluate who I am getting, because I need to see you have the same consistent attitude and effort regardless of the circumstances,” Moton said.

It’s not just the basketball that coaches won’t get a genuine look at it. The academic side will leave a few mysteries in its wake as well. The cancellation of public schools across the country means no standardized testing this spring either.

So the logic applies that some coaches are going to get players who don’t live up to their highlight reels. Some players may not be able to maintain the academic rigor needed for that particular school. In today’s climate in college athletics, a coach’s disappointment and a player’s frustration could be a one-way ticket to the portal.

Not a problem everywhere

But the lack of face to face interaction isn’t a deal-breaker for every coach. James Rice, whose Benedict women’s team is consistently ranked nationally, says it’s not a problem for him.

“I think I’m ahead of everybody because that’s how I recruit. I recruit on watching film of a kid, instead of actually going out to see that kid. Word of mouth. I got a lot of friends out there that know kids and know talent,” said Rice.

Regardless of the current circumstances, HBCU coaches have always had to do less with more. So we’ll look for them to rely on their past experience with limited resources to evolve quickly into the “new normal.”

But let’s not forget that this scenario can work two different ways. Coaches at the Power Five schools will be taking some calculated risks on game tape as well, even if it’s at a lesser degree. Prospects that flame out at that level under Moton’s theory could land at an HBCU near you.