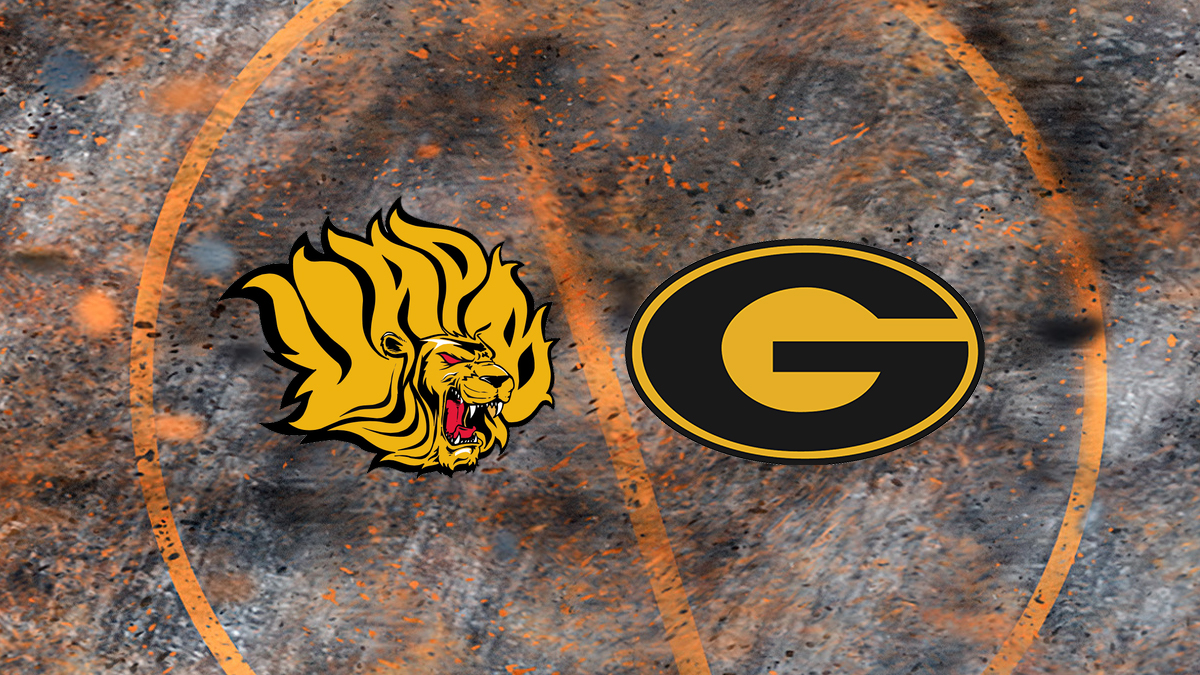 GRAMBLING, La. –The University of Arkansas at Pine Bluff women’s basketball team rolled to an 82-64 win at Grambling Saturday afternoon.

UAPB out-rebounded Grambling 42-33, with 14 offensive rebounds and scored 16 second chance points. The Lady Lions’ defense held Grambling to only 14.3% shooting from beyond the arc and 35.4% from the field.

After jumping out to a 10-9 advantage, UAPB went on a 13-0 run with 3:36 left in the first quarter, culminating in a three from El Hassan, to increase its lead to 23-9, a score that would hold for the rest of the period. UAPB capitalized on seven Grambling turnovers in the period, turning them into eight points on the other end of the floor.

The Lady Lions maintained their lead in the game’s second frame and entered halftime with a 33-25 edge. UAPB forced four Grambling turnovers in the period and turned them into four points.

Following intermission, UAPB continued to expand its advantage, pushing it to 52-40 before going on a 5-0 run, punctuated by a basket from El Hassan, to expand its lead further to 57-40 with 2:54 to go in the third. The Lady Lions held onto that lead for the rest of the frame and entered the fourth quarter with a 62-45 edge. UAPB scored eight fast break points in the quarter.

UAPB kept its lead intact before going on a 5-0 run, finished off by Taylor’s layup, to grow the lead to 76-59 with 4:12 to go in the contest. UAPB took advantage of its opportunities in the post, scoring 14 of its 20 points in the paint.

The Lady Lions return to action Monday in a 5:30 p.m. game at Jackson St.