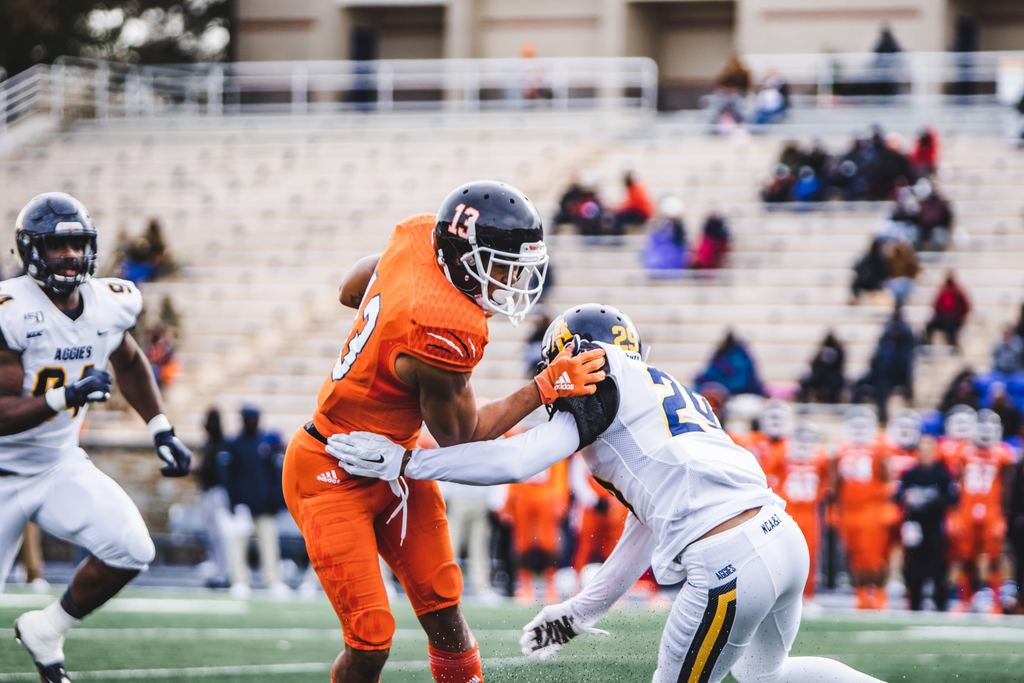 BALTIMORE, Md. (February 5, 2020) —  Morgan State’s 2020 football schedule has been announced and it features games at Appalachian State and Northwestern, including a homecoming matchup against South Carolina State.

Morgan State will open the 2020 season with games on the road in consecutive weekends with an FBS matchup at Appalachian State Mountaineers on Sept. 5, followed by the Towson Tigers on Sept. 12.

After their only open date of the season on Sept. 19, Morgan State travels to take on the North Carolina Central Eagles on Sept. 26 to open Mid-Eastern Athletic Conference (MEAC) action.

Morgan State opens their home schedule at Hughes Stadium in Baltimore, Md., on Oct. 3 against the Bethune-Cookman Wildcats. The Bears then travel to play the Delaware State Hornets on Oct. 10 before returning to Baltimore to host the South Carolina State Bulldogs for Homecoming on Oct. 17.

A road trip to face the Florida A&M Rattlers looms on Oct. 24, which is followed by a home contest at Hughes Stadium on Halloween (Oct. 31) against the Norfolk State Spartans.

Two of Morgan State’s final three games of the season are on the road. The Bears travel to take on the North Carolina A&T Aggies (Nov. 7) and the Northwestern Wildcats (Nov. 14) in back-to-back weeks before closing the regular-season at home against the Howard Bison (Nov. 21).

Fans can keep up-to-date with all MSU Athletics via twitter at Twitter.com/MorganStBears. You can also become a fan of the Bears on Facebook at Facebook.com/MorganStateBears.